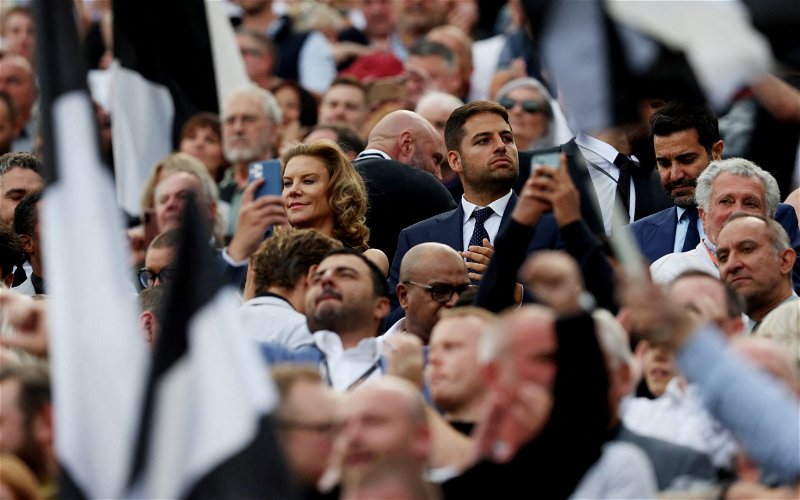 Newcastle United have monitored Croatian midfielder Luka Sucic already this summer and are big fans of the 19-year-old.

This is according to transfer specialist Fabrizio Romano, who has been discussing the Toon’s transfer plans on the Que Golazo YouTube channel.

The central midfielder is currently playing his football in Austria with RB Salzburg where he has three years remaining on his current deal. 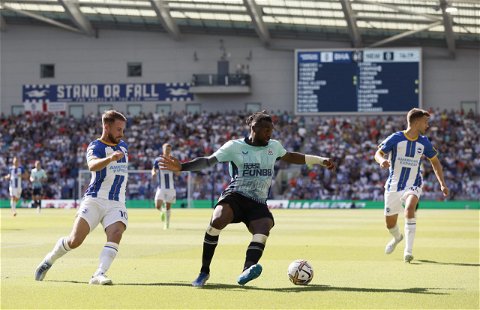 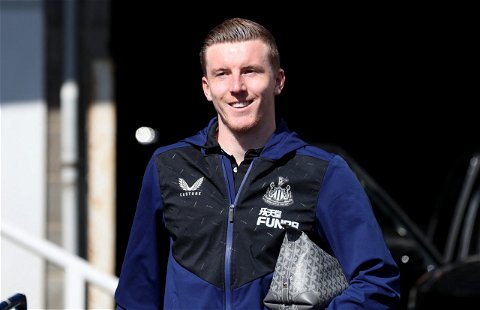 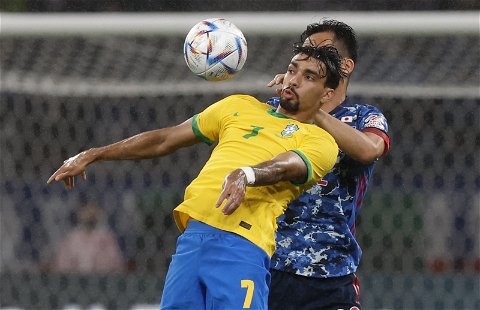 Sucic is now receiving interest from some of Europe’s powerhouses in Milan and Juventus, despite having only had one season in men’s football where he has played over 1,500 minutes (via Transfermarkt).

And it seems as if the Tyneside club have thrown their hat in the ring having monitored the youngster already this summer as they look to add to Eddie Howe’s attacking options.

Romano said: “He’s one of the players that Newcastle monitored for a long time. They’ve been a really big fan of this guy, but at the moment, still a quiet situation. So let’s see what happens till the end of the market, but it’s not something like close to be completed or advanced as of now.”

It is apparent the Toon have a creative midfielder on their radar this summer, with previous bids lodged for the likes of Leicester City’s James Maddison.

Have you been disappointed with NUFC's summer business?

And Sucic, who Liverpool think is a ‘potentially-elite prospect’, has definitely shown early signs of being a real force from midfield, having netted eight goals and provided four assists in last season’s Austrian Bundesliga (via Transfermarkt).

At just 19 years of age, it would certainly be a big ask for Sucic to come in and take the Premier League by storm, however, he has clearly attracted the attention of others in the Premier League, with the likes of Liverpool also believed to be keen on him.

It has to be said, from an attacking perspective, that it has been an incredibly underwhelming summer of transfers from the Toon with still no arrivals to bolster Howe’s frontline.