Newcastle United are being encouraged to continue their bidding for James Maddison following their latest offer for the midfielder.

This has been suggested by reporter Graeme Bailey, who has been discussing the Toon’s pursuit of the Leicester City man on the latest Talking Transfers podcast.

It is believed Eddie Howe’s side have now submitted two bids for the 25-year-old in the last week, with the latest bid – reportedly worth around £40m plus add-ons – being knocked back by the Foxes. 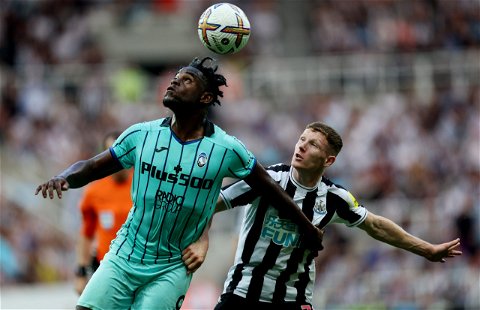 With Leicester believed to be valuing the player at £60m, it is said Newcastle are not willing to match the price tag they have put on the midfielder.

However, Bailey thinks the Magpies must be receiving some confidence from ‘someone’ to continue submitting bids for Maddison despite reportedly not being willing to splash £60m on him.

He said: “Leicester, from sources close to their camp, are saying they won’t even consider looking at an approach unless it’s £60m. So someone is telling Newcastle they can get him out for less than £60m. I don’t believe they can.”

Leicester certainly sit in an interesting position, with the belief they will have to offload in the market in order for them to bring in some new players.

Do you think Maddison could go for less than £60m? 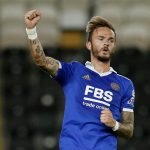 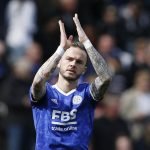 It has already been seen this summer that Newcastle are unwilling to meet the £60m asking price on one of their other targets, Moussa Diaby.

So this would tie into what Bailey is suggesting with there perhaps being the feeling that despite Leicester’s valuation, they can acquire Maddison for a reduced price.

However, we do question whether this will be the case, with Youri Tielemans still expected to have his future questioned before the end of the window and growing speculation over the future of Wesley Fofana.