Fabrizio Romano has claimed what Newcastle United’s transfer plan is likely to be for the rest of the summer, with ‘two or three targets’ potentially lined up.

The Magpies have invested well this summer, signing three players in the form of Nick Pope, Sven Botman, and Matt Target on a permanent deal, all of which cost a combined £54.40 million.

As one of the richest clubs in world football these days, however, the spending doesn’t have to stop there for Newcastle. If they want to strengthen any further this summer then money should not be an issue. 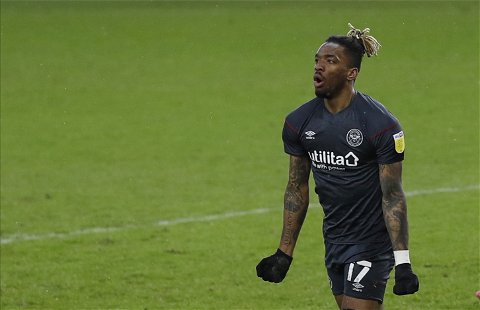 According to Romano, too, they may not be done with their summer business. The journalist told GiveMeSport: “I can see Newcastle moving on two or three targets. It depends also in this case on the outgoings, but they will be in for a striker and a creative midfielder.”

Just who those ‘two or three targets’ will be remains to be seen. But, it comes as no surprise to see that the Magpies are looking to strengthen up top, given Callum Wilson’s unreliable injury record.

The positions that Romano claims Newcastle are after comes as no shock. Main forward Wilson scored just eight goals last season, as he limped towards 18 appearances in all competitions.

Meanwhile, chief creator Joe Willock had an underwhelming campaign following what was an incredibly successful loan spell in the season prior, in which he scored eight times. In his first permanent season at St James’ Park, however, he managed to find the back of the net on just two occasions.

The fact is, if Newcastle want to break into the European places, then they need their creator and main talisman to be firing on all cylinders – something it seems they’re looking to find in the transfer market.