Manchester United: Insider adamant Cristiano Ronaldo will leave one way or the other 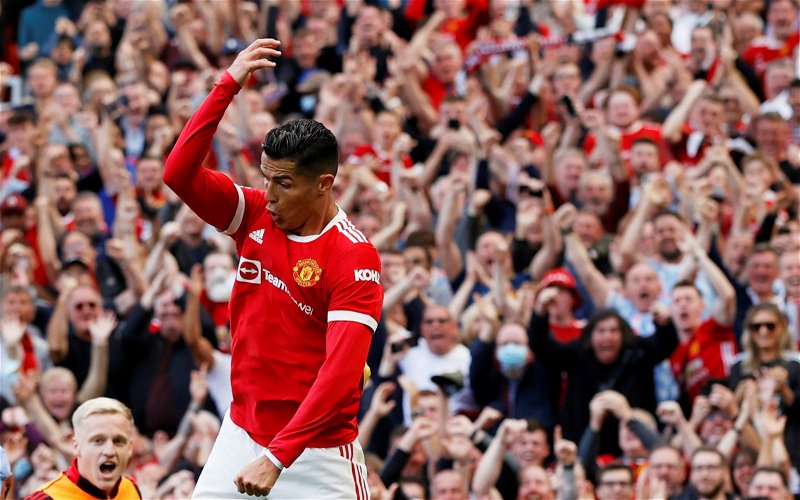 Journalist Graeme Bailey believes Cristiano Ronaldo will no longer be a Manchester United player come the end of the transfer window.

Ronaldo has asked to be let go by the club as he looks to continue playing in the Champions League as opposed to on Thursday nights in the Europa League, which will be the case at Old Trafford this season.

The 37-year-old made his long-awaited return to pre-season last week but has reiterated his desire to depart. 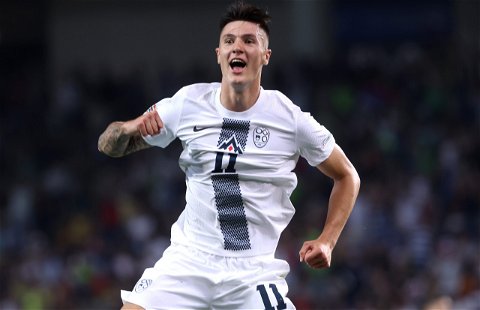 And despite seemingly exploring all possible avenues – with Chelsea and Bayern Munich distancing themselves from a deal, Napoli and other elite European clubs choosing not to take action and a lucrative offer from Saudi Arabia lacking in Champions League football – Bailey still feels his future lies elsewhere.

Speaking on the Talking Transfers podcast, he said: “He still wants out. Mendes is going across Europe checking out the options.
At the meeting at Carrington, they did put over the option of him paying up his contract.

“They’re looking at a loan deal still, which Atletico did – it was their idea initially. I know the fans aren’t keen on that, but that wouldn’t stop the club from doing the deal.

“I’m still of a firm belief on September 1st, Ronaldo won’t be a Manchester United player.”

It would certainly appear that Ronaldo’s options are limited, but where there is a will, there is a way, and of all people, he could be the man to force an exit.

While the club have publicly stated that their top scorer from last season is not for sale, Sky Sports News understands that United are open to listening to offers, which could make the 698-goal icon’s path out of Old Trafford that much easier.

He simply told Juventus that he wouldn’t play for the club again last summer prior to his return to Manchester, so it will be interesting to see where his allegiances lie once the new season kicks off this weekend.