Manchester City striker Liam Delap might be thinking about leaving the Etihad Stadium this summer, amid reports of a potential loan move on the cards.

That is according to journalist Pete O’Rourke, who has been speaking to This is Futbol about the future of City star.

According to Fabrizio Romano, it seems as though the likes of Southampton and Newcastle United may be facing a challenge to bring Delap to the club this season, with Championship club Stoke City reportedly in ‘advanced negotiations’ – as of last weekend – to bring the one-cap England U19 striker to the club on loan for the season. 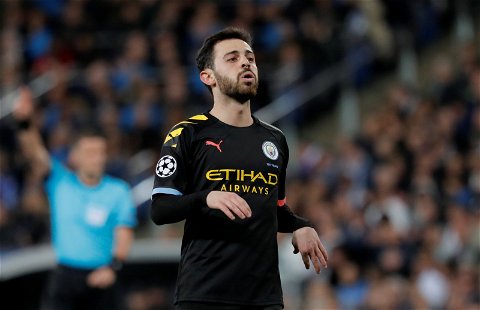 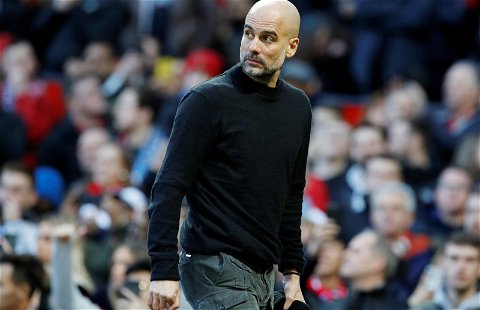 Romano also claimed that City had rejected a £16m bid from the Saints, with a loan move the only deal that Pep Guardiola’s side are willing to explore.

But O’Rourke believes that Delap could be thinking about a move away from the Manchester club this summer following the signings of Erling Haaland and Julián Álvarez.

Speaking prior to Romano’s update last Saturday, he said: “Delap’s been talked about for a while now about what a player he could be, the potential that he’s got there.

“Obviously, Manchester City do rate him highly as well, so they would be reluctant to let him go, but following the signings of Erling Haaland and Julián Álvarez, it’s just seemingly increased competition for those forward places at the club.

“So maybe Delap himself might be thinking it’s time to move on if he wants to kickstart his career and be playing regularly as well.”

Whilst we believe that City fans might be disappointed to hear that a bright young talent from their academy could be considering leaving the club, we also think they will be able to console themselves now they have the services of Haaland and Álvarez up front.

Delap scored eight goals and provided two assists in 10 appearances for Manchester City U23s in the Premier League 2 last season, according to Transfermarkt.

Therefore, we think that if Delap can secure a loan move this summer and perform well, he may well look for opportunities of regular first-team football away from the Etihad in the near future, just as O’Rourke theorises.