Journalist Ben Jacobs has claimed on The Done Deal Show that Youri Tielemans would be very keen on a move to Liverpool this summer.

While it appeared that Liverpool were well and truly done when it came to arrivals this transfer window after splashing out on Calvin Ramsay, Fabio Carvalho and Darwin Nunez, their poor start to the season may have caused a rethink.

This is because against Manchester United, Jurgen Klopp selected a midfield trio of James Milner, Jordan Henderson and Harvey Elliott, which doesn’t exactly scream title challengers. 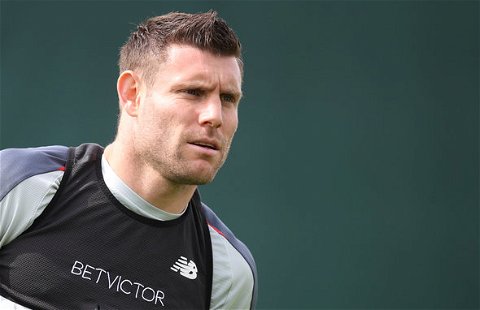 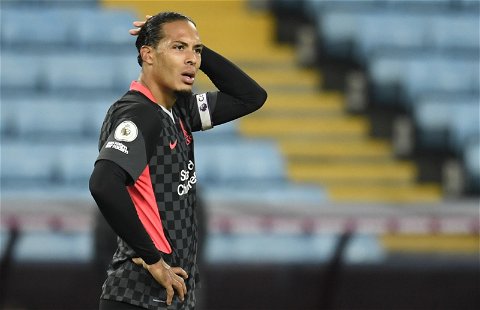 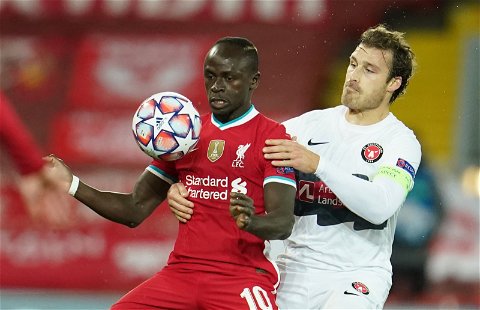 Talk has been rife of them potentially signing a new midfielder, and Jacobs believes that Tielemans, who is available this summer, would love to join Liverpool.

He said: “There’s a variety of midfielders that, of course, could be considered by Liverpool that are either cheaper or perhaps more stopgap options. One is Youri Tielemans, of course, who would be open to a Liverpool move.

Would Tielemans fit in at Liverpool? 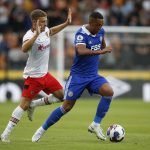 “I know that because his agent had pushed Liverpool links earlier in windows, particularly in January when the Arsenal interest was just beginning and was more formative.”

TIF Thoughts on Tielemans to Liverpool…

Although there are very few links suggesting that Liverpool are interested in a move for Tielemans, it would make a lot of sense on paper, as the player wishes to play Champions League football and is said to only have a price tag of around £25m on his head.

Tielemans would bring plenty of Premier League experience if he was to join and can operate in several different positions in the centre of midfield, which would hand Jurgen Klopp some flexibility.

However, the Liverpool of recent years haven’t been a club that go out and splash cash just for the sake of it or as a means of panicking in the transfer market. Therefore, we feel Klopp is more likely to power on with what he currently has and hope the likes of Naby Keita and Thiago return back to first-team action sooner rather than later.