Leicester City: Romano claims Fofana is still on the list for Chelsea this summer 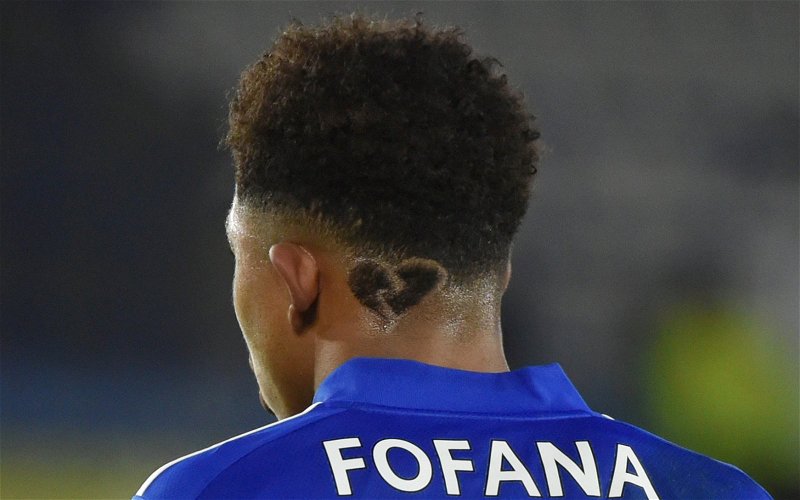 According to Fabrizio Romano, Leicester City star man Wesley Fofana is still on the list for Chelsea this summer and believes a move could be good for the player if it does happen.

So far this summer, the Foxes have been disappointing in the transfer window as they are yet to sign players and some of their top players, including Youri Tielemans and James Maddison, have been linked with possible moves away from the club.

However, another critical man has now been linked with a departure in Fofana, who has garnered interest from Leicester’s Premier League rivals Chelsea, as the west London side look to bolster their defence – and Romano believes it would be a good deal for the player. 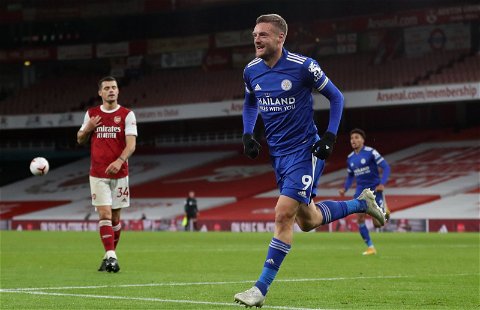 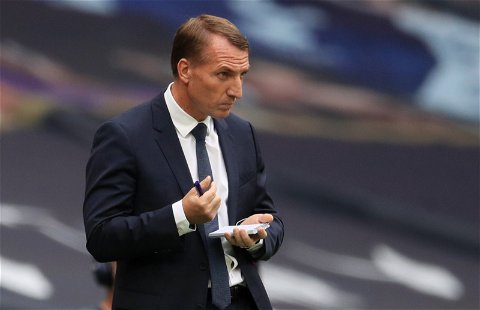 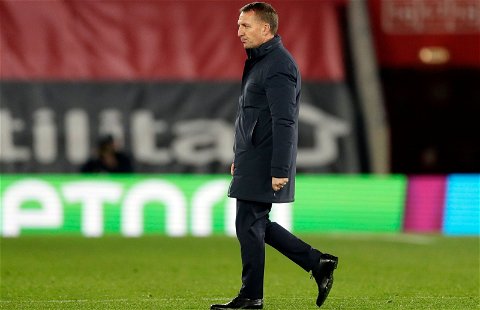 Romano said on his YouTube channel, “Wesley Fofana is still there, is still a name that is in Chelsea’s list, is still a player super-appreciated by Tuchel. So, it’s not an easy negotiation with Leicester because they extended his contract a few months ago, the player is really happy at Leicester. But at the same point, Chelsea is a big chance for him and it’s a big chance also for Chelsea to sign this kind of centre-back.

“So, Wesley Fofana is still in the list at Chelsea even if it’s not an easy negotiation, but remember the name, because Fofana is still considered internally and we wait to see if they will submit an official proposal soon for Fofana, because at the moment this is still not the case and Chelsea want to be smart in this negotiation because they know that timing will be important.”

The Foxes had a disappointing season during the 2021/22 campaign, and a big reason for this was their porous defence, which ranked 14th for goals conceded with 59 – more than the likes of Brentford, Burnley, and Crystal Palace.

Fofana was arguably a key factor in this as he missed most of the year to a fibula fracture sustained last pre-season which kept him out for 41 games. The Frenchman made just seven Premier League appearances last season which significantly hurt the Foxes’ campaign.

When Fofana last played significant minutes for the side, he was one of the best defenders in the league, as during the 2020/21 season, he ranked in the 95th percentile for tackles and interceptions with 4.54 per game, in the 93rd for progressive carries per game with 6.8 and in the 84th for passes into the final third compared to other centre-backs in Europe’s top five leagues (as per FBref).

With that in mind and the little progress the club are making in the transfer window so far, allowing a rock like Fofana to leave amid the rumours surrounding Tielemans and Maddison would make losing the defender a huge mistake and he would be incredibly hard to replace, so we feel Leicester must do whatever they can to keep him at the club.