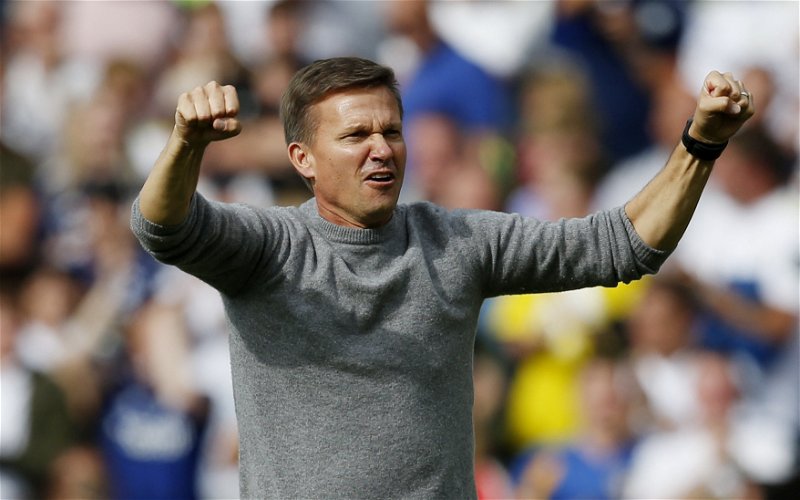 Leeds United have a chance of signing Wilfried Gnonto this summer, with Victor Orta locked in negotiations over the striker.

This is according to transfer guru Fabrizio Romano, who has been speaking about the Whites’ transfer plans on the Que Golazo YouTube channel.

It has been a seriously impressive start to the new campaign for the Whites, who come out of their third game sat in third spot of the Premier League table. 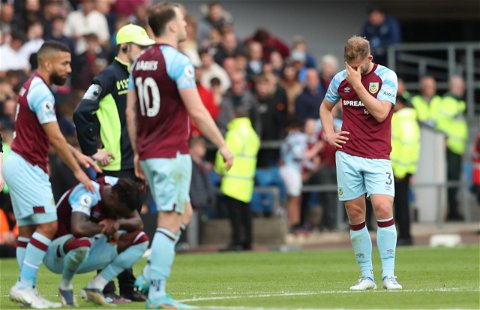 Gnonto has been linked with the Whites over recent weeks, with their previous attempts at landing a striker falling flat.

But with just over one week remaining until this summer’s market comes to a close, Romano now believes Orta and Andrea Radrizzani will be working on a deal for a new striker.

He said: “Let’s see what happens with Gnonto because we already mentioned his name for Leeds and they are following him, and they are still in contact with these agents to see if they have the opportunity to bring him to Leeds immediately.

“I think it’s a possibility. There are negotiations, and so I think that Andrea Radrizzani and Victor Orta want to do something more in the market – if they have a talented opportunity for the attacking positions.

“This is the priority for Leeds. So I would mention Gnonto because I think he would be a really smart signing.”

Rodrigo’s start to the new campaign has been nothing short of stunning. This is the type of form Leeds fans will have been hoping to see since he joined back in 2020.

Does Bamford need to be upgraded this summer?

However, with Patrick Bamford already showing signs of fitness issues after a 2021/22 campaign ruined by injuries, we think Orta should still be pushing to bring in another striker.

Similarly to Callum Wilson at Newcastle United, Bamford has shown he can score goals in the Premier League, but he has also now shown you cannot rely on him as a result of his injury issues.

If Rodrigo can keep up this goalscoring form, Jesse Marsch will have few worries, but there is a lack of goals coming off the bench from the likes of Joe Gelhardt – albeit through a lack of experience – which could be a worry if Leeds find themselves trailing in a game.