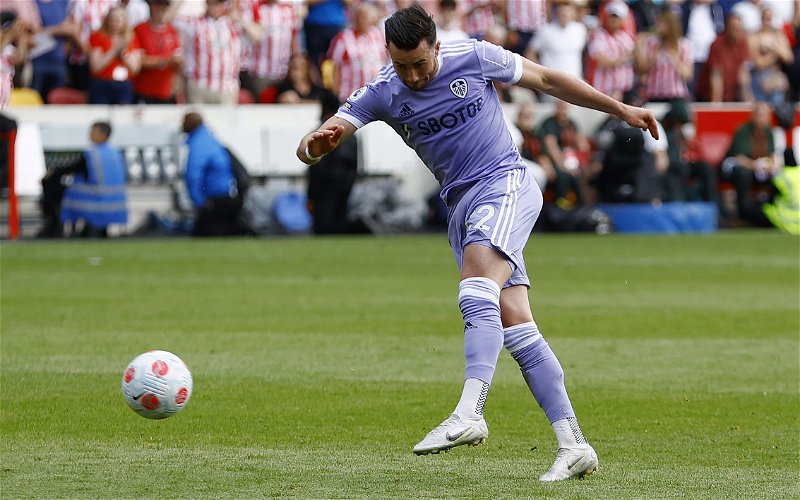 Journalist and YouTuber Conor McGilligan has said that Leeds United could view Martin Terrier as a possible replacement for Jack Harrison.

According to a recent report in Foot Mercato, Newcastle United have submitted a €40m (£33m) bid for Harrison, but Jesse Marsch and co will hold out for a higher fee.

While all that is going on, Leeds have been linked with a possible new signing in the form of Rennes forward Terrier, who is valued in excess of £30m (via The Athletic). 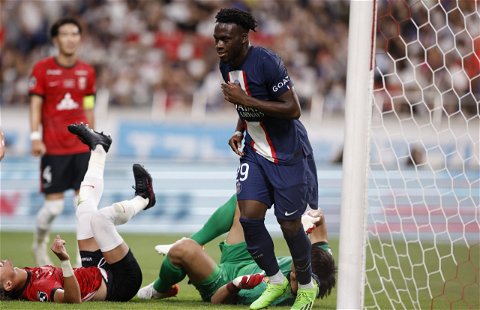 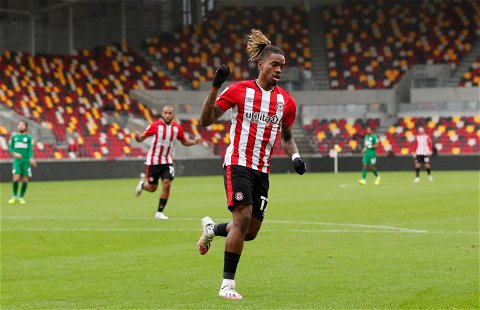 Taking everything into account, McGilligan has stated that it will be ‘fascinating’ to see how the Premier League outfit handle things and has said that Terrier would make a ‘very similar replacement’ to Harrison.

Speaking on the One Leeds Fan Channel, he said: “There was a £33m bid rejected yesterday [Monday] from Newcastle for the English winger.

Should Jack Harrison be sold? 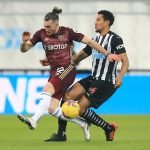 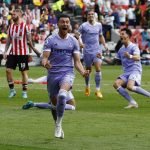 Both Harrison and Terrier are 25 years of age and have plenty of experience playing in one of Europe’s top five leagues predominantly as a left-winger. Both men represented their nations at U21 level, but are yet to make a senior cap for England or France (via Transfermarkt).

However, when you look at their key stats from last season, Terrier was a lot more prolific. Indeed, he scored 21 times and provided seven assists, while Harrison scored 10 goals and only offered two assists.

Despite the difference in output, it’s obvious that they are similar and that Terrier could well be seen as a replacement for Harrison. And so, just as McGilligan points out, it will be interesting to see how Leeds approach Newcastle’s interest in their man and whether or not they are already planning to move for the Rennes winger should Harrison leave.

We think that if Terrier was able to adapt to the English top flight quickly, he may be worth taking a punt on – but it is clear what risks that involves with so many changes to the squad over the summer.