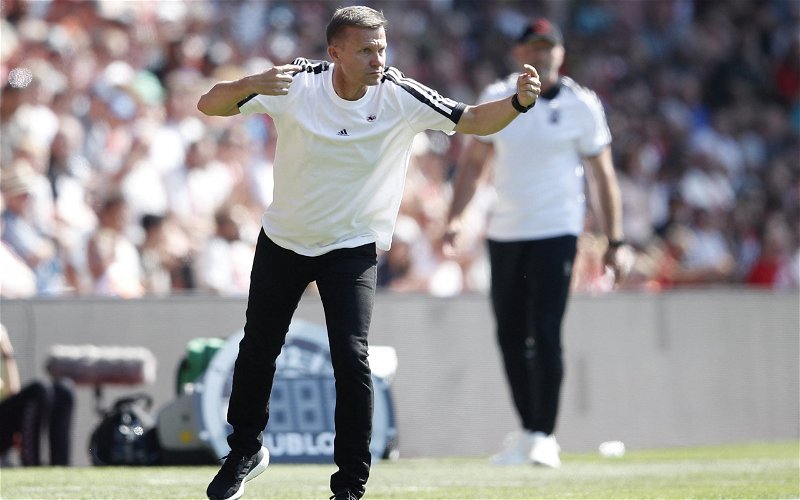 Leeds United are desperate to add quality to their attack before the transfer window closes in September.

That is according to Dean Jones, who was speaking to GiveMeSport about the Whites’ potential transfer plans going into the final few weeks of the transfer window.

After selling both Kalvin Phillips and Raphinha to Manchester City and Barcelona respectively, Jesse Marsch’s side have spent around £95m on additions this transfer window, including the signings of RB Salzburg’s United States international Brenden Aaronson and Colombia winger Luis Sinisterra from Feyenoord. 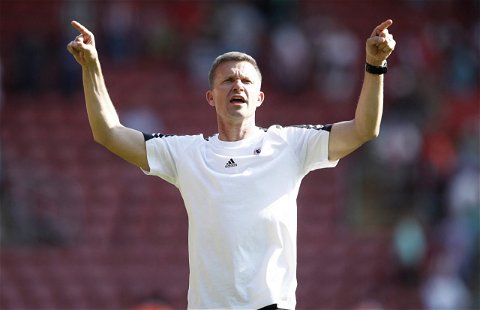 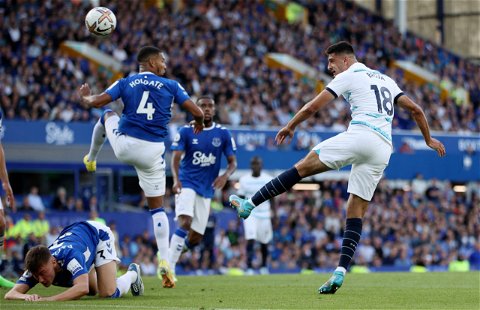 However, the club still lacks any proven senior cover for striker Patrick Bamford, whose adductor injury suffered in the club’s 2-2 draw at Southampton last weekend will be a worry for Marsch.

Speaking before Bamford’s latest injury issue, Jones stated that the club are confident of completing at least one attacking signing before the window is over.

He said: “Ultimately, they want to add quality to their attack and they want to make sure that they don’t suffer a goal drought when Patrick Bamford isn’t around.

“They don’t seem to be panicking over it.

“They seem quite confident that they will get somebody through the door.

“Time will tell, in the next week, whether it goes all the way down to deadline day.”

Leeds’ troubles in the centre-forward spot have been a problem for a long time now, and if Bamford suffers another long-term injury this season, Marsch’s side could find themselves dicing with the drop again.

However, the club have been linked with a multitude of forwards in previous weeks, including Southampton and Scotland striker Ché Adams, Benfica striker Gonçalo Ramos and Watford’s João Pedro.

Therefore, we believe that with Leeds having their eyes on a multitude of deals, Victor Orta will be confident of securing at least one more forward addition for the Whites this season.

That said, it will be interesting to see if Bamford’s current fitness concerns prompt the Whites to act quicker than they would otherwise have done.