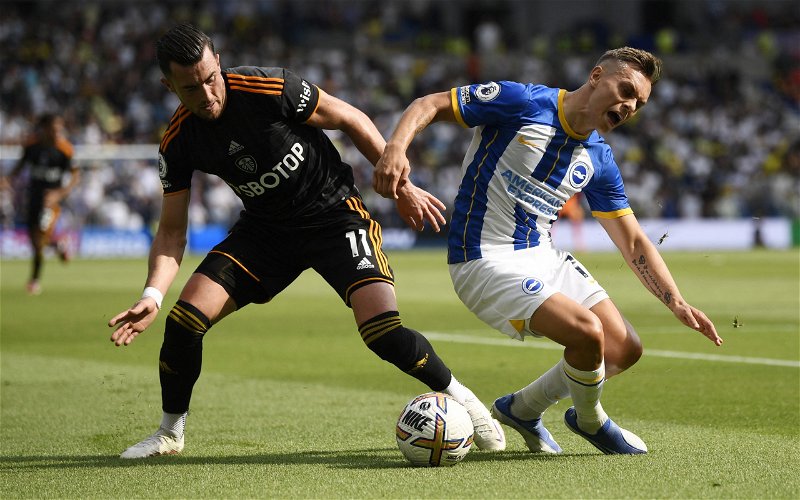 Leeds United may have to consider selling Jack Harrison if the right bid comes along for the winger in the final days of the window.

That is according to journalist Pete O’Rourke, who was speaking to This is Futbol about the Whites’ potential transfer business, as the transfer window draws to a close.

According to Sky Sports journalist Lyall Thomas, Leeds value Harrison at higher than £60m this summer, despite reports last week suggesting that the Whites were prepared to accept a bid of £35m for the winger. 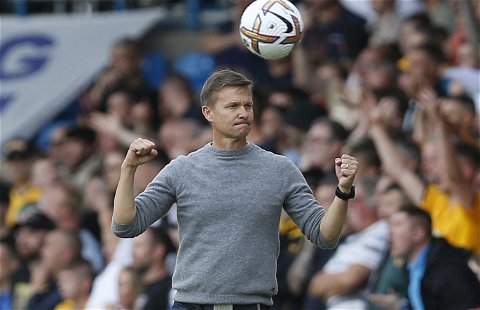 Jesse Marsch’s side reportedly turned down a second bid from the Tyneside club for the 25-year-old’s services last week, with both clubs remaining “miles apart” on their valuation of the player.

But O’Rourke believes that if Leeds receive “a good deal” for Harrison in the next day or so, the club will have to think about letting the wide-man move on.

He said: “Every player has a price, we know that in football.

“If the money does come in for Jack Harrison and Leeds think it’s a good deal, that’s something they would have to consider and think about taking.

“Obviously, I think some of the bids that Newcastle have made have been quite derisory – just under £20m, that’s not going to get you Jack Harrison.”

After Harrison’s blistering start to the Premier League season, Leeds are in the position where they can demand an excessive fee for the former England U21 winger.

The ex-Manchester City man, who is currently rated as the club’s best performer this season (as per WhoScored), has scored one goal and provided three assists in five Premier League appearances this season according to Transfermarkt, suggesting that the Stoke-on-Trent-born winger is a massive part of Marsch’s side at the moment.

Therefore, we believe that Leeds are well within their rights to be demanding fees of at least £60m for Harrison this summer, as that fee is in line with what he is worth to the Yorkshire side this season.