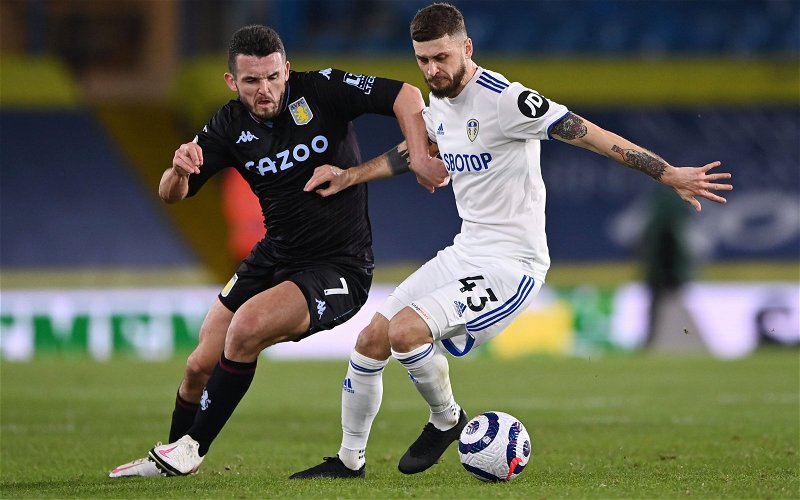 Phil Hay believes that Mateusz Klich’s performance for Leeds United last weekend has seen people within the club change their opinions on him and his future.

After several years of being a regular in the Leeds United first team in both the Championship and Premier League, Klich was forced to take up a spot on the bench at Elland Road last weekend and was only afforded 26 minutes of action by Jesse Marsch.

The Poland international had an infamous exchange of words with Marsch last season when Leeds were struggling for form and getting sucked into a relegation battle which may have had some thinking his future could be away from Elland Road.

However, after his cameo appearance on Saturday, Hay has claimed on The Phil Hay Show, that some people within Leeds have now changed their opinions on Klich for the better.

(27:05) “I think you know that one appearance, I think has taken the club from a position last week where if I’d spoke to the average person at Leeds inside the club and they would have said, oh, you know, it probably does look like Klich is on his way if he’s not going to play enough, if he’s not going to be involved enough, he hasn’t featured that much during pre-season with clearly players ahead of him.

Does Klich have a future at Leeds? 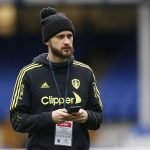 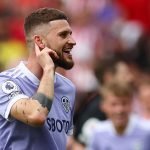 “I think it’s swung from that everybody looking at Saturday and thinking if there’s a way in which he can stay and be part of this, even if his role is bit-part and I think both he and Marsch probably have to agree that that’s how it would be given the players who are ahead of him, he can still be there to have some role and to exert some influence, [it’s] got to be the right call, I think they would miss him.”

There had been talk earlier this summer of Klich returning to the Netherlands where he spent a season out on loan with FC Utrecht during the early days of his Leeds career but those 26 minutes against Wolves may well have seen him earn a spot in Marsch’s plans moving forward.

While Klich may well accept that he isn’t going to start as many games as he has done in previous seasons, given how long the campaign is and Leeds’ past history with injuries, he’ll likely get enough opportunities to ensure he still makes the Poland squad for this winter’s World Cup and also features enough for the Whites to feel as if he has contributed significantly.