Leeds United: Wainman claims he would take Kenedy this summer 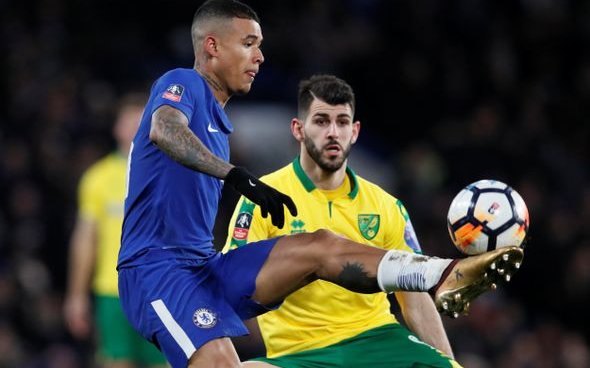 YouTuber Joe Wainman has claimed that he would be happy if Leeds United signed Kenedy in this summer transfer window.

In January, The Telegraph’s Mike McGrath reported that Leeds were interested in signing Kenedy from Chelsea but a deal failed to materialise, and a report towards the end of last season from The Daily Mail has claimed that the Whites could reignite their interest in the winger again this summer.

Kenedy signed for Chelsea in 2015 and has made just 30 appearances in all competitions for them, spending time on loan with five different clubs, so a permanent move away from Stamford Bridge may well be on the cards this summer. 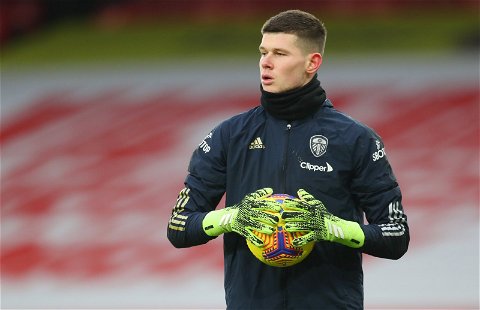 With the Brazilian winger having just one year left on his contract with Chelsea and him being out of favour, Wainman spoke on the JustJoe Football Show and claimed that signing Kenedy could be an ‘easy one’ for Leeds to do this summer.

He said: “I would take this. He had a good spell at Newcastle, he did really well in Spain, he’d be easy to get from Chelsea. It’s an option; he can play forward as well and he’s good in attacking areas. People will be [unhappy] with it, but it’s an easy one to do, fills a body.”

Leeds have recently seen two of their main players leave this summer in Raphinha and Kalvin Phillips, so even though Jesse Marsch has already opted to bring in six new players, he might be keen to bolster the squad further with players such as Kenedy to attempt to deal with life without their duo.

Kenedy is in the final year of his contract, so he could be a suitable and cheap option for Leeds this summer, and he could be a surprise package who could fill the boots of fellow Brazilian Raphinha.

However, the 26-year-old has been heavily out of favour for Chelsea since he signed, which could be an indication that he is not cut out for the Premier League, so he might be deemed as a bit of a gamble if Marsch opts to bring him into the club, especially on a permanent deal.