Fulham: James highlights how impressive Robinson was on Saturday 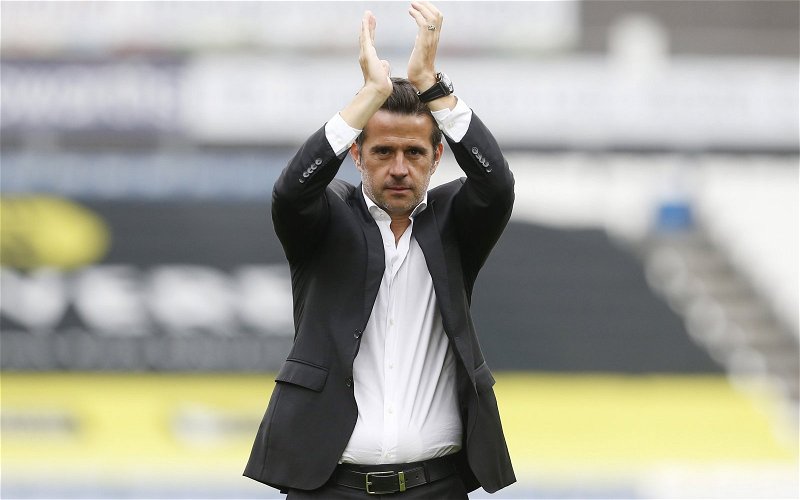 tsaPodcaster Sammy James has claimed that Antonee Robinson proved why he has kept his place in the Fulham side in the opening fixture.

Robinson signed for Fulham in 2020 and played a constant role in the side last season as his side won the Championship to gain promotion to the Premier League, making 36 appearances, scoring twice and chipping in with four assists.

The American left-back played the whole game against Liverpool on Saturday and helped his side claim an impressive draw.

Whilst speaking on the Fulhamish podcast, James claimed that he proved why Marco Silva has stuck with him and decided against bringing in a replacement, stating his physicality is enough to cope with Premier League wingers.

He said: “Robinson has had a lot of stick, but all through last season, we said look, he has the physicality and the pace to cope with those top wingers that we’re going to face week-in, week-out in the Premier League, and I think we saw a little bit [on Saturday] as to why Marco Silva has persevered and kept with the faith in Robinson, because that’s the performance that he can put in.”

Robinson arguably could not have had a harder test this season than against Mohamed Salah on the opening day of the campaign after the Egyptian winger was the top scorer in the Premier League last term, and James has highlighted how well the 25-year-old defender played, with one of his best stats being the five clearances made on Saturday lunchtime.

Although Fulham did pull off a result that many wouldn’t have expected on Saturday, Marco Silva might be keen to bring in a few more players this summer, after they have made six new additions to the squad, but the left-back slot is seemingly covered as Robinson and Joe Bryan are currently the options in that position.

It will be interesting to see if Robinson will be continued to be selected throughout this season by Silva given James’ claim that the performance he put in at the weekend is the reason why he kept his place in the side.