Fulham: Palhinha should have been in with a shout for MOTM on Saturday 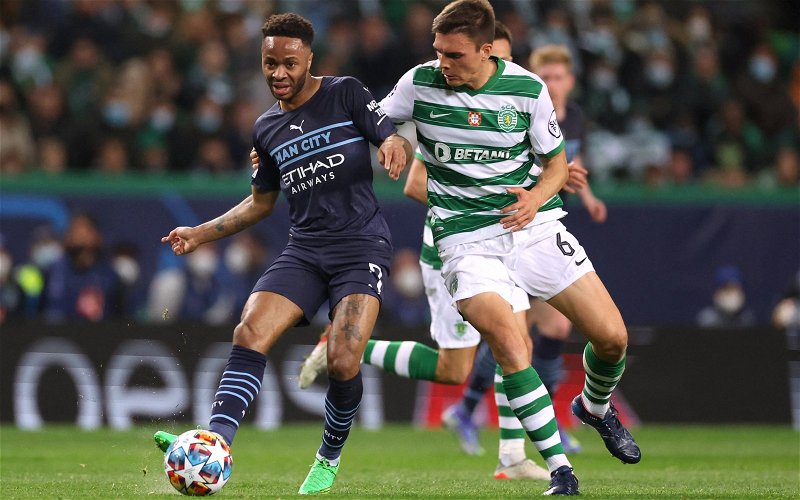 Podcaster Drew Heatley has claimed that he is looking forward to seeing what Joao Palhinha will be like for Fulham this season.

Fulham have made six signings in this summer transfer window, but just two of them – Palhinha and Andreas Pereira – started in the opening Premier League fixture against Liverpool when they impressively drew 2-2.

Palhinha signed at Craven Cottage from Sporting for £18m this summer and impressed in the opening fixture of the season for Fulham, after receiving a 7.1 rating – the third-highest in the squad – with the two-goal Aleksandar Mitrovic stealing the headlines with a 9.4 rating, as per Sofascore.

Despite Mitrovic getting both the goals at the weekend against Liverpool, Heatley spoke on the Fulhamish podcast and claimed that Palhinha should have been named Man of the Match.

“He has been absolutely incredible in what I saw [on Saturday] and I’m buzzing to see what he will be like in the rest of the season.

“I think he really helped out Ream and Tosin as well, letting them have a bit more of a comfortable game.

“Mitrovic gets the headlines, but when you’re looking for Man of the Match, I think look no further than Joao.”

Palhinha was one of the standout performers for Fulham in their impressive opening day of the 2022/23 Premier League season, as he had the second-most accurate passes (20), lost possession of the ball the least amount of times out of the players that started (8) and he completed the most tackles in the side (6), as per Sofascore.

It will be interesting to see how Fulham do in the remainder of the Premier League season after having a fine start against the runners-up from last term, and after the outstanding start to life in England for Palhinha, he could play a key role for the rest of the season in Fulham’s survival hopes.