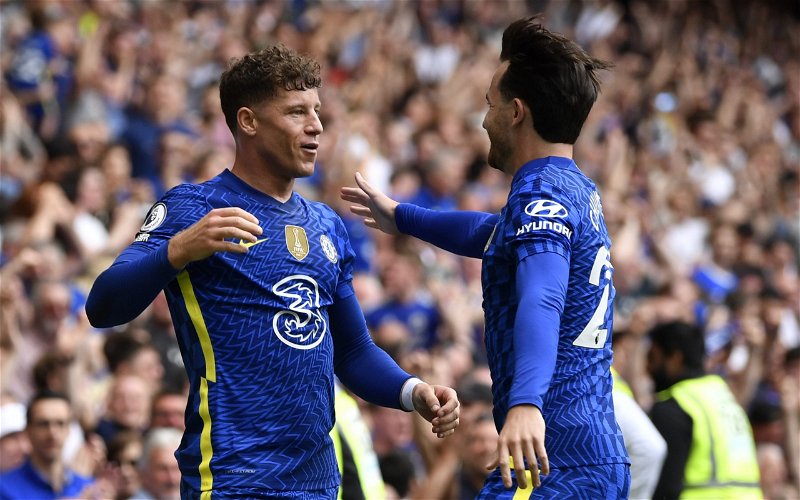 That is according to Simon Phillips, who was speaking to GiveMeSport about the Toffees’ potential transfer business this summer.

It was reported in July by 90min that Everton were in discussions with Chelsea to bring Barkley back to Goodison Park, after the 28-year-old left the club to join the west London side for £15m in January 2018. 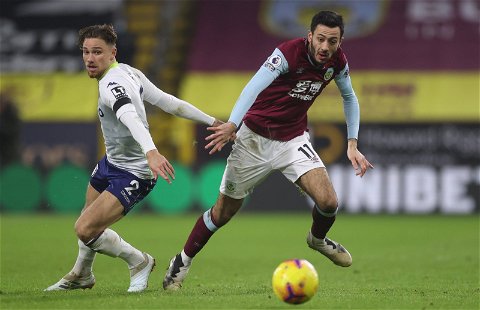 However, the 33-time England international’s career with Thomas Tuchel’s side looks to be coming to an end, with the midfielder not receiving a squad number this season.

Phillips believes that whilst Everton are interested in re-signing Barkley this summer, he does not think it will go down well with the Goodison Park fanbase.

He said: “Ross Barkley is wanted by Lampard, but with the history there with the club, the way Barkley left, I’m not so sure that they would want him back.”

We agree with Phillips in the sense that Everton fans may not welcome Barkley back to the club, and we think that this is a move that Lampard should be avoiding at all costs.

The Liverpool-born midfielder played just 452 minutes of football last season, scoring one goal in 14 appearances, suggesting that the former Everton man may take a while to get up to speed with playing top-flight football on a regular basis again.

And therefore, we believe that the transfer has the potential to be a failure, with Toffees fans likely taking their time to come round to the prospect of Barkley playing at Goodison Park once more.