Everton: Michy Batshuayi said to be ‘open’ to Toffees move 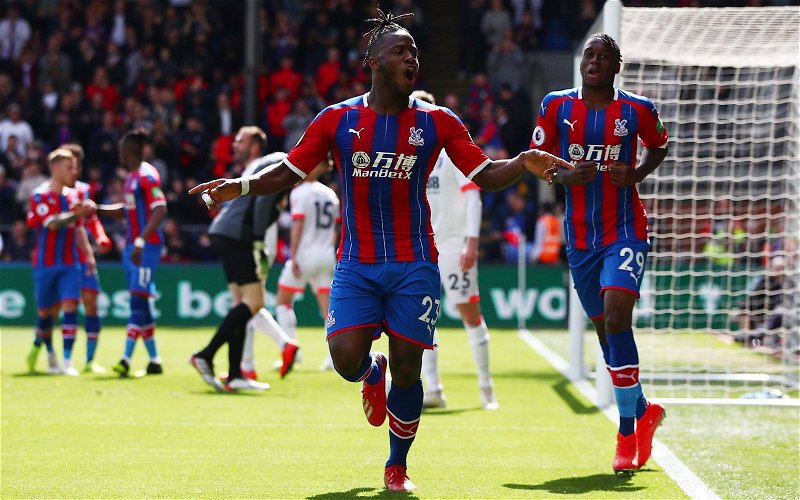 Michy Batshuayi is open to a move to Everton in this summer’s transfer window, it has been claimed.

According to TalkSport, Everton are keen on luring Batshuayi to Goodison Park this summer, with the Belgian forward ready to leave Chelsea in order to find regular game time and avoid spending more time out on loan.

Batshuayi spent last season with Besiktas in Turkey, where he found impressive goalscoring form, finding the back of the net 14 times and chipping in with a further five assists in 33 Super Lig games.

With links suggesting Frank Lampard and Batshuayi could reunite this summer, noted insider ExWHUemployee spoke on The Transfer Show and claimed that the Belgian is open to the move, so it will be interesting to see where he ends up at the end of the transfer window.

He said: “Michy Batshuayi is open to a move to Everton with his former manager Frank Lampard – that will be interesting to see how that happens.”

Everton are in desperate need of a new striker before the end of the summer transfer window after seeing last season’s top scorer Richarlison leave the club to join Tottenham Hotspur for £60m.

With Batshuayi’s impressive goalscoring form last term whilst on loan, he could be a good option for Lampard, but he has not had the best track record in the English top flight, as he has netted just 15 times in 77 Premier League games.

However, the Belgian striker, who was once dubbed as the ‘next Drogba’, is now in the final 12 months of his current contract at Chelsea, so he might be available at a reduced price that is suitable for the Toffees amid their current financial struggles.

Therefore, that he is thought to be ‘open to a move’ could be an encouraging sign for Everton, but Lampard may need something special to get the best out of his former player if he seeks a reunion before the end of the transfer window.