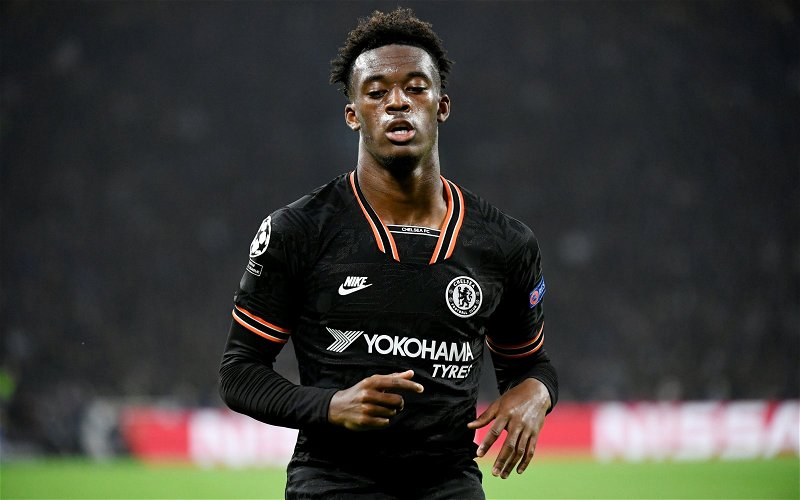 Talk is rife at the moment when it comes to Palace star Wilfried Zaha, as his future becomes more unclear as each day passes and his contract begins to dwindle down into just a few months.

If Zaha was to depart, it appears that Chelsea would be his most likely destination, and that may see players from Stamford Bridge move to Selhurst Park, including Hudson-Odoi, who plays in the same position as Zaha. 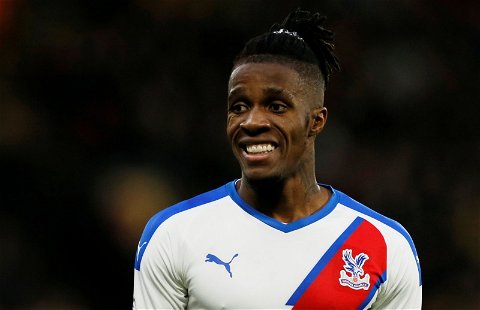 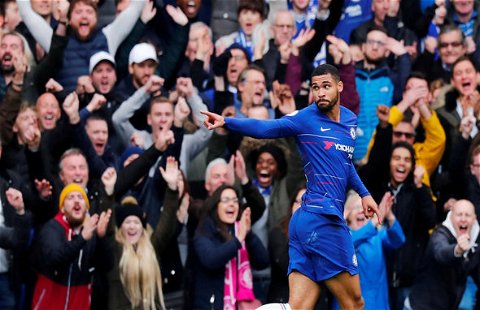 Cook believes that while Hudson-Odoi – who has been hailed as “absolutely fantastic” – would arrive in the same mould as Zaha, his wage packet could prove to be a major stumbling block.

Discussing possible makeweights in a potential swap deal involving Zaha, Cook said: “You’ve then got Callum Hudson-Odoi, obviously a wide-man himself and someone that does, I suppose, fit into the Wilfried Zaha mould, but you look at his weekly wage and question whether or not we could service that or whether he as an individual would even be happy making that switch.” 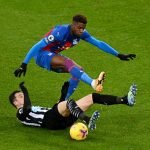 It would potentially represent a good deal if Palace could somehow get cash and Hudson-Odoi for the services of Zaha given that the Chelsea winger is a lot younger than the Ivorian and some of the cash received could help afford his wages and thus not make as big a dent in the wage structure immediately.

However, there will always be the risk with Hudson-Odoi that he doesn’t fulfil his potential as he’s still just 21, but has been about for a few years now, and despite showing signs of early promise which ignited interest from Bayern Munich, injuries have hampered his progress and development, which may well be something that puts off Patrick Vieira and Palace.

So we agree with Cook that although Hudson-Odoi may well excel if given an opportunity at Palace, the chances of him being included in a deal that sees Zaha swap south for west London do indeed seem slim.