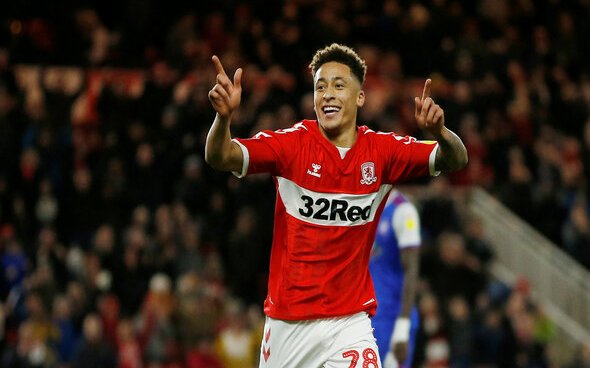 Noted insider ‘ExWHUemployee’ believes Bournemouth have got a good midfielder on their hands in Marcus Tavernier.

It was recently announced that Tavernier had signed for the Cherries from Championship outfit Middlesbrough in a deal of around £12m plus add-ons.

Tavernier came through the Middlesbrough youth academy and was a mainstay in the side last season, making 48 appearances in all competitions where he showed his versatility by playing in central midfield and on either wing. 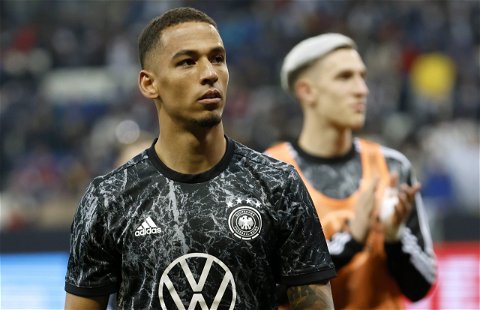 With Bournemouth recently luring Tavernier to the club, transfer guru ExWHUemployee spoke on The Transfer Show and claimed that he should be someone who can perform for them for several years, being just 23.

He said: “I have heard good things about him.

“I think Bournemouth have got themselves a good midfielder there, that whether they stay in the Premier League or go back down again, he should be someone that can perform for them for a number of years.”

Bournemouth gained promotion to the Premier League last season after finishing runners-up in the Championship, so it might be a bit worrying for the Cherries faithful that they have only managed to make three new additions to the club this summer.

Out of those three signings, Tavernier is the only one who cost them money, with Joe Rothwell and Ryan Fredricks coming through the d0or on free transfers, so Scott Parker clearly saw something in the 23-year-old that he liked last term in the Championship to spend an eight-figure sum on him this summer.

It might be deemed as a big jump for Tavernier to make from the Championship, but at just 23 years old, he might be able to be part of the long-term future of the club and potentially help them remain in the top flight.