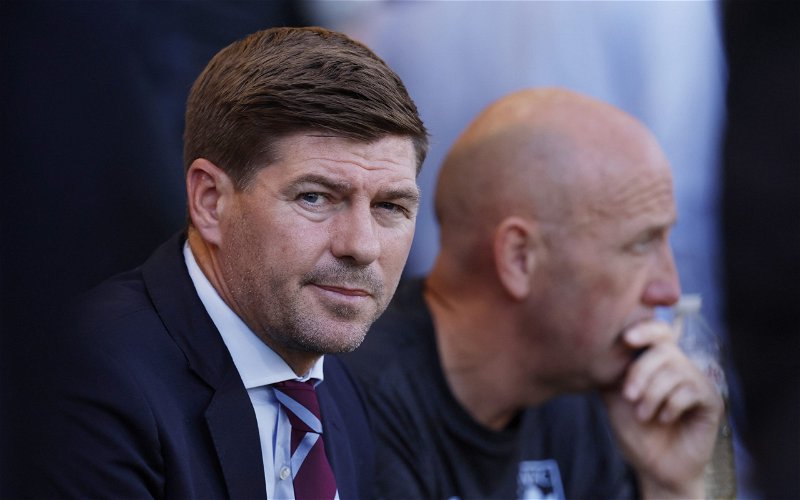 Aston Villa are now expected to look out for a new centre-back in this summer’s transfer window following the recent blow to Diego Carlos.

This has been suggested by transfer guru Fabrizio Romano, who has been speaking on the Que Golazo YouTube channel about the latest transfer news.

Villa took all three points at the weekend against Everton, but suffered a major blow to their options in defence, with Carlos rupturing his Achilles tendon. 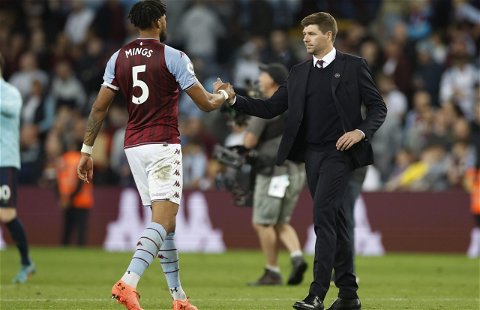 Now, Gerrard will have Tyrone Mings, Ezri Konsa and Calum Chambers to choose from at centre-back, while Kortney Hause is reportedly on the radar of Championship side Watford.

Carlos’ injury is now set to keep the Brazilian out for a minimum of six months, which has Romano expecting Steven Gerrard to explore the market in the coming weeks.

He said: “I am told they are already exploring the market with some opportunities, so let’s see who will be the player they will pick. And if they find the right player, because we know how good is the strategy of Aston Villa. They only sign players when they 100% trust the opportunity, trust the player they’re signing.

“So it’s not easy to find an important centre-back with a good price, because I don’t see Aston Villa spending crazy money on a centre-back again.”

It is incredibly unlucky to lose one of your big summer signings at this stage of the season, never mind for such a long period of time – and it is perhaps the severity which means Villa may have to go back into the market.

Do you think Villa now need another CB? 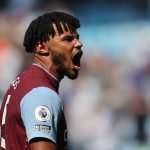 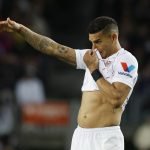 Mings was stripped of the captaincy over the summer and has only played in one of the opening two games, which may now mean he will be set for a return to the XI in the long term.

Given £27.9m was spent on Carlos, it will be interesting to see how big Villa can go on another centre-back considering they have spent a fairly modest £49.5m this summer to date.