Journalist James Benge has been left impressed by the transfer fee Aston Villa have managed to claim for the outgoing Carney Chukwuemeka.

It was recently revealed that Chelsea have reached an agreement with the Villans over a permanent transfer for the youngster in a deal valued in the region of £20m.

A number of clubs, including Milan and Barcelona, as well as those in the Premier League, were linked with the player, but the Blues have managed to win the race for the 18-year-old. 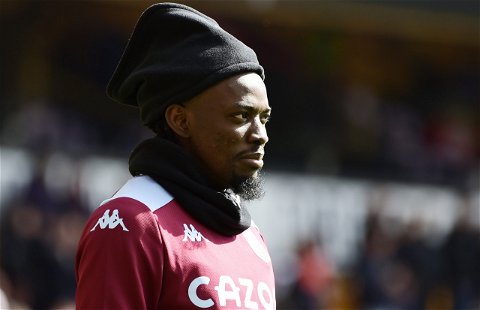 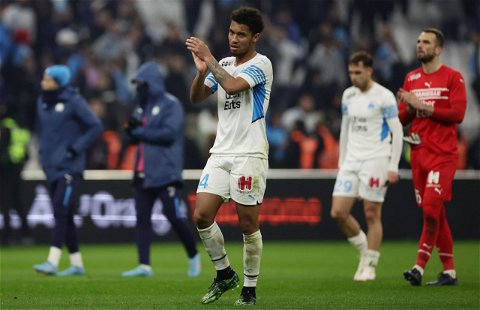 Considering Chukwuemeka is still so young and his Villa contract expires next summer, the reported figure is certainly not a bad price to sell him for.

Benge certainly seemed to think so and expressed as much in a recent tweet, writing: “Even if it isn’t as thrilling as the young lad made good starring in the first team, selling a prospect for £20m is an almighty win for an academy.”

Are you happy with Villa selling Carney Chukwuemeka for £20m? 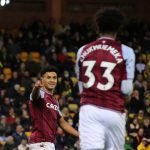 At just 18 years of age, Chukwuemeka has only made 16 senior appearances for Aston Villa – totalling just 433 minutes of game time.

With that in mind, it’s not hard to see why Benge has dubbed this as an ‘almighty win’ for the Villa academy, even if it may be hard for them to see the youth product depart the club before fulfilling his potential.

Of course, Chelsea aren’t paying that much money for no reason. Indeed, Chukwuemeka seems to be one of the brightest talents in the country, having scored in the final as England recently won the 2022 European U19 Championship.

Even so, at that age, there is no promise the teenager will make it as a top Premier League player, and so the £20m made on him (despite his dwindling contract) is certainly a great price.