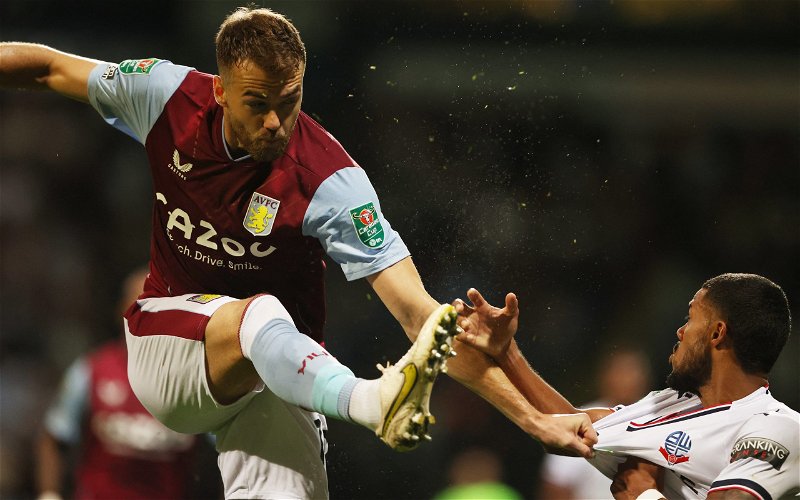 Journalist Ashley Preece has slammed Aston Villa defender Calum Chambers for his ‘nervy’ display in the club’s most recent match.

During the second round of the EFL Cup this week, the Villans took on Bolton Wanderers away from home and managed to claim a win despite going down a goal.

Indeed, Dion Charles opened the scoring before Douglas Luiz levelled things by netting directly from a corner. Goals from Danny Ings, Lucas Digne and Leon Bailey then settled the game in Villa’s favour as they cruised to a 4-1 victory. 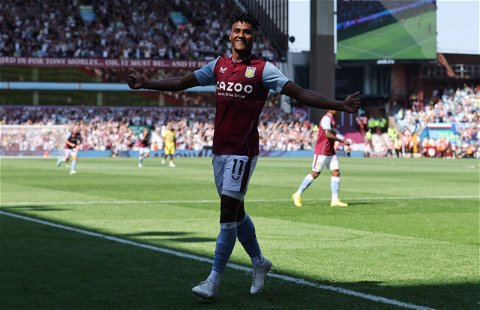 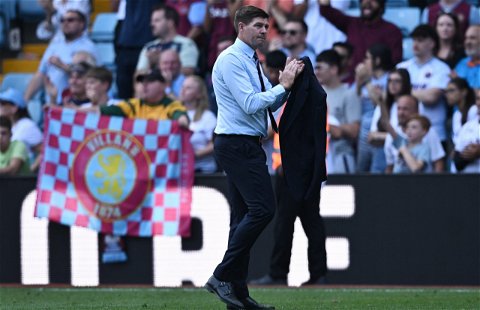 Despite that final score, the fact that Bolton took the lead suggests that it wasn’t plain sailing, and it seems as though Chambers struggled in the centre of defence for his side.

This was noted by Preece in the Aston Villa player ratings for BirminghamLive, as he gave the defender a 6/10 for his performance and noted that Tyrone Mings had to come to his ‘rescue’ at times.

He wrote: “In for this first start of the season and got turned by [Kieran] Lee who teed up Charles for the opener. There were a few nervy moments for Chambers but he dealt with a series of high and bouncing balls well to keep possession. Chambers got done just after the restart as [Elias] Kachunga got the better of him before Mings came to his centre-back partner’s rescue.”

Have you been impressed Calum Chambers so far at Aston Villa? 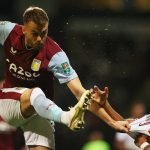 Judging from Preece’s comments, with Chambers coming off second-best on multiple occasions, it may well have been a different scoreline at the end of the match had it not been for Mings beside him.

According to SofaScore, the former Arsenal man won just 1/4 ground and aerial duels, while also completing just 2/10 long balls, as well as losing possession 13 times – suggesting he didn’t have the most dominant or composed display.

Considering Chambers is yet to start in the Premier League so far this season – playing just one minute of football – he’ll have been hoping to impress against Bolton. But it looks as though this ‘nervy’ match may not have convinced Steven Gerrard to give him a league start any time soon.