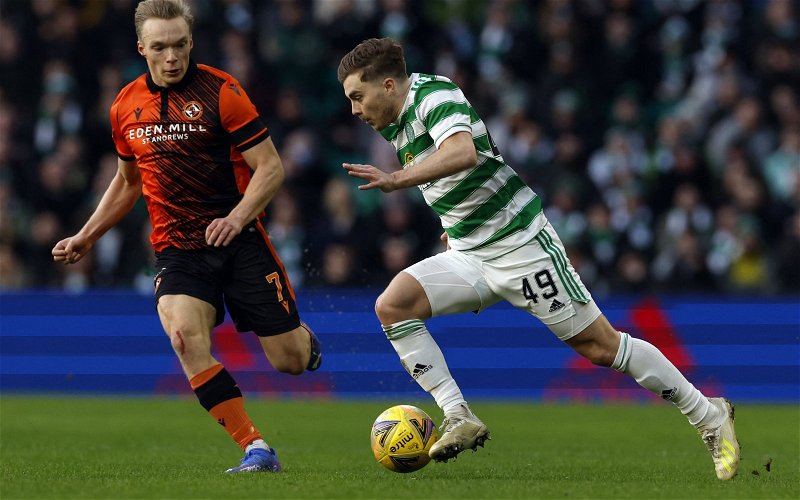 Celtic podcaster Ryan Fitzsimons has taken to Twitter to share his frustration with James Forrest during their pre-season clash against Legia Warsaw.

The Bhoys took an early lead against the Polish outfit but their two-goal advantage was quickly halved after the break as a result of some poor defending from Cameron Carter-Vickers – which saw the hosts then grow into the game.

Forrest started the game on Wednesday night, however, Ange Postcoglou hooked the winger off at half-time as he was replaced with Kyogo Furuhashi. 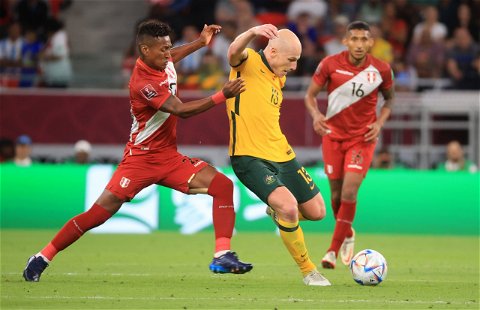 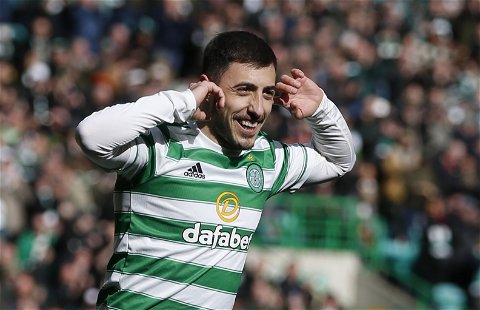 Postecoglou now has a wealth of options in the forward positions at Parkhead so opportunities like Wednesday may be huge for Forrest to stake a claim in the Australian’s plans.

However, it seems some fans have already seen enough of the 30-year-old during this summer’s pre-season efforts: “I’ve had enough of Forrest already this season,” Fitzsimons tweeted.

The 30-year-old has now been playing first-team football at Celtic since 2010, however, there are clearly calls from the Parkhead faithful that his spot in the XI may not be deserved.

Is Forrest good enough for Celtic? 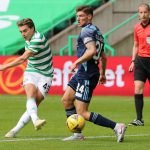 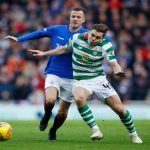 Forrest was handed 32 appearances across the 2021/22 campaign which saw the winger return four goals and five assists – just one of those goals coming in the league (via Transfermarkt).

And when you compare these numbers to the likes of Kyogo and Jota, it is not hard to understand why there is frustration towards the 30-year-old who is simply not able to compare.

Adding to the displeasure of some in Forrest’s display, the winger possesses a dreadful injury record which may provide the Bhoys with some issues if they do hope to sell him.