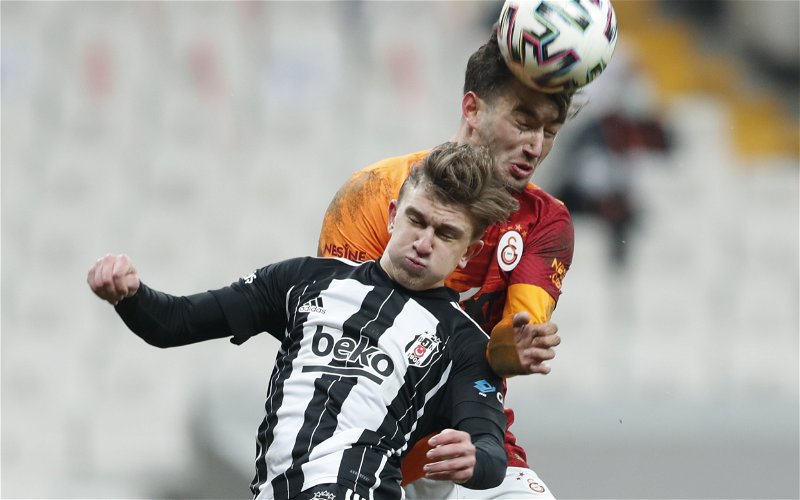 Rangers could look to potentially strike a deal for Turkey U21 midfielder Kartal Yilmaz this summer, after having signed Ridvan Yilmaz from the same club this week.

That is according to journalist Pete O’Rourke who was speaking to This is Futbol about the Scottish club’s potential transfer plans this summer.

According to reports in Turkey, Giovanni van Bronckhorst’s side are now looking at a potential swoop for Yilmaz, and it is believed that the Ibrox side have made contact with the Turkish club regarding his transfer this week. 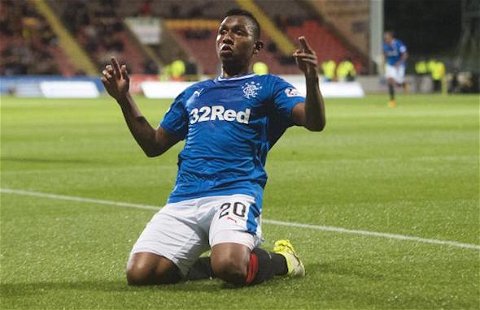 The same report suggests that the starlet could be available for around £800k for last season’s Europa League runners-up.

And O’Rourke believes that Yilmaz could be on the club’s radar, after the Gers signed his namesake from the same club this week.

“Maybe the midfielder has come on to the club’s radar after watching the left-back.

“He’s obviously somebody that they are well aware of.

“I think obviously doing business with the club as recently as this week, would maybe give them an advantage to try and do another deal.”

We believe that Rangers fans will be delighted to hear that van Bronckhorst is intent on bulking out the squad with players such as Yilmaz this season, with the club wanting to compete on both a European and domestic front in the upcoming campaign.

And for a price of just £800k if the reports are to be true, it could prove to be a failsafe signing for the Gers, as it won’t be much money to recoup should Yilmaz prove to be an unsuccessful signing.