Rangers are targeting the signing of Northampton Town left-back Ali Koiki, who is built in the same mould as the departed Calvin Bassey.

That is according to journalist Pete O’Rourke, who was speaking to GiveMeSport about the Ibrox club’s transfer plans this summer.

The sale of versatile defender Bassey for just under £23m means that Giovanni van Bronckhorst is now on the hunt for defensive reinforcements, with last season’s Europa League finalists looking to wrest the Scottish Premiership title back off Celtic this season. 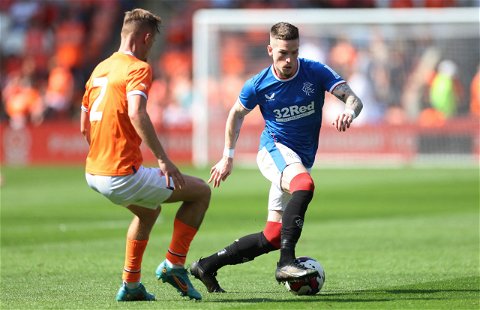 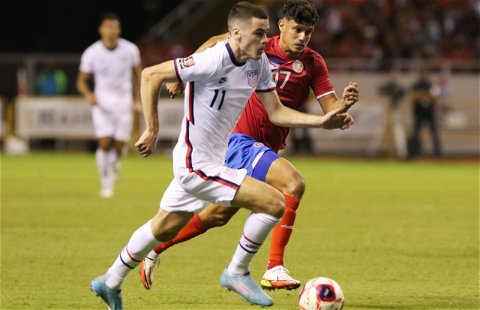 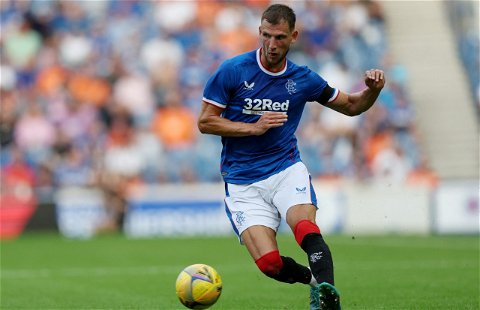 It seems that one of the Gers’ targets is that of Cobblers left-back Koiki, with Derby County also thought to be interested in the 22-year-old’s signature, according to Football Insider.

And O’Rourke believes that the full-back will be tempted on a move to Ibrox if Van Bronckhorst’s side were to put in an acceptable bid to the English fourth-tier side.

“He has got similar qualities to Calvin Bassey,” O’Rourke said.

“He is a powerful, attacking full-back who can get forward and supply goals and assists as well.

“Maybe Rangers have seen something in him and they think he’s got huge potential.”

We believe that it would be a huge gamble for Rangers to sign a player whose highest level of experience in football has been nine appearances in the English League One for Bristol Rovers in 2020/21, but we think it is a risk worth taking.

The 6ft 2in wing-back is capable of playing in most positions on the left-hand side and could offer Van Bronckhorst the versatility that he may crave now that Bassey has departed for Ajax.

We believe that the Gers could tempt Koiki to Ibrox this summer, and a six-figure bid may just secure his move north of the border.