Rangers: Jonny McFarlane believes Glen Kamara will be the next star to leave 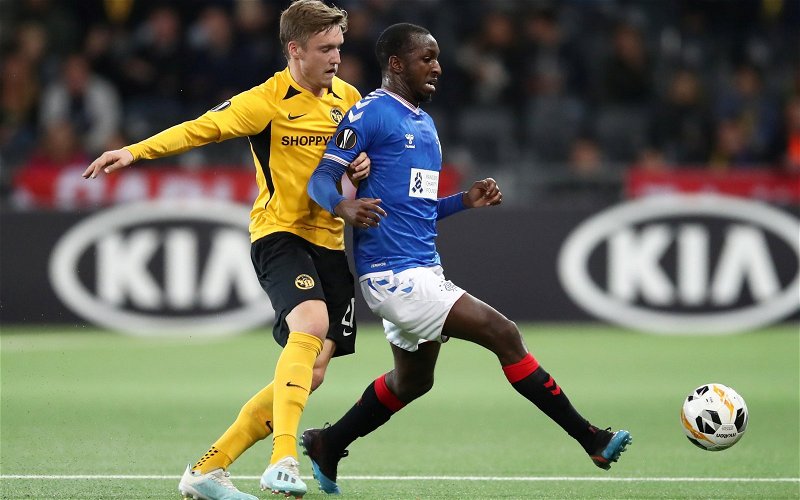 Journalist Jonny McFarlane believes Glen Kamara could be the next player to leave Rangers in the future with a deal from Galatasaray possibly on the horizon for their star man.

After departing with two key men in Calvin Bassey and Joe Aribo this summer, Rangers have been working hard to improve their squad and have bought in the likes of Ben Davies, Antonio Colak, and Rabbi Matondo, but it looks like another star could be on the way out.

Recent reports have linked Rangers midfielder Kamara with a move to Turkish giants Galatasaray for around £7m, which McFarlane believes will be the next deal to go amid rumours of Ryan Kent and Alfredo Morelos transfer exits.

The journalist said on the Rangers Review, “I think long-term Glen Kamara sees his future in the Premier League.

“But Galatasaray you know, it’s a big club, everyone knows Istanbul is a wonderful city to live in. And if there’s a proper deal that Rangers can get their teeth into, a proper bid, then maybe they’ll consider it because they do have good cover there.

He then added: “I would say of the next players that could leave. I think it’s more likely that Glen Kamara leaves than say Ryan Kent or Alfredo Morelos.”

This is not the first link of a possible Kamara exit this summer as it was previously reported Premier League outfit Brighton was interested in bringing the midfielder to the top-flight of English football.

Last season the Finland midfielder performed well for Rangers, picking up four goals and five assists from the defensive midfield position while ranking in the 71st percentile for aerials duels and interceptions with 1.72 and 1.99 per game compared to other midfielders in the top five leagues.

The Gers are rebuilding under manager Giovanni van Bronckhorst and they have other options in the position in John Lundstram, Stephen Kelly, and Ryan Jack. So therefore if they can get a good price for a player they are not desperate to keep, they should look to cash in and continue their rebuild.