The 24-year-old caught the eye with a dazzling display in the Bhoys’ 2-0 friendly win over Norwich City on Saturday at Parkhead.

While he didn’t weigh in on the scoresheet, Hatate was the star of the show ‘patrolling the midfield’, as it was put by Celtic Way editor Sean Martin, who rewarded his performance with an 8/10 match rating. 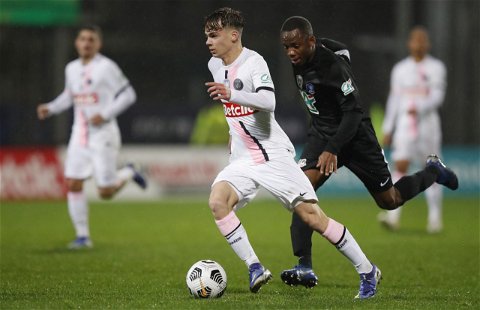 The writer noted how the Japanese star’s eye for a pass will be ‘key’ as most of the clubs they face in the Scottish Premiership will likely sit back, and ahead of this Sunday’s league opener with Aberdeen, Sutton was certainly impressed with how Hatate is gearing up for the 2022/23 campaign.

Speaking on the Record Celtic podcast, he said: “I’ve got to say, I thought Hatate at the weekend against Norwich City was breathtaking, really breathtaking, and that’s hugely encouraging.”

TIF Thoughts on Hatate and Celtic… 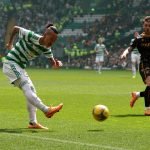 The January arrival endeared himself to the Hoops supporters back in February when he bagged a brace against Rangers in a pivotal Old Firm derby encounter that swung the title race in favour of Ange Postecoglou’s side.

All four of his goals and three assists in the second half of the campaign came in the league as he emerged as an integral player in the Celtic midfield, and given the departure of Tom Rogic, who was involved in 95 goals for the club during his stay, the onus will be on the likes of Hatate, David Turnbull, Matt O’Riley and the newly signed Aaron Mooy to contribute from midfield, so his pre-season display is certainly reason to be excited ahead of the weekend’s big kick-off.