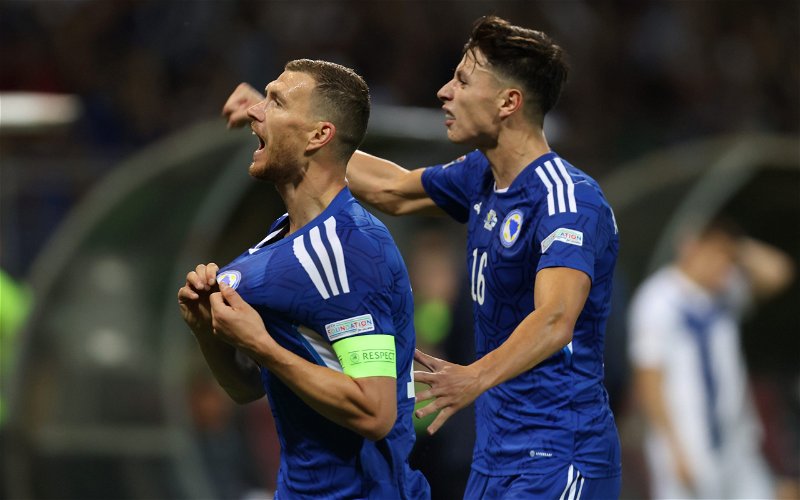 Journalist Dean Jones doesn’t believe that Wolves will be able to sign Edin Dzeko this summer.

According to reports in Italy, the Old Gold are interested in the 36-year-old striker, who could leave Inter after just one season.

Despite being in the twilight of his career, the former Manchester City frontman netted 17 times last term and produced a further 10 assists, and those numbers would certainly be welcome at Molineux considering Bruno Lage’s side only outscored the bottom three in the Premier League last season, with 38 goals in 38 matches. 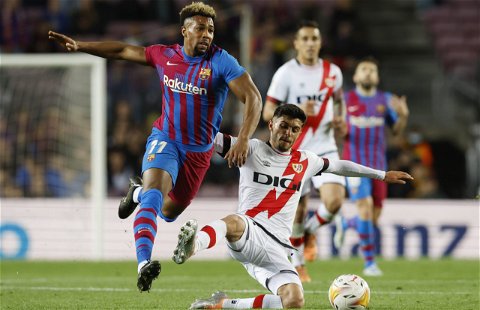 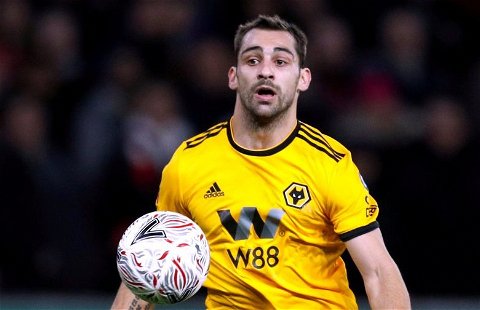 However, Jones doesn’t believe that a move to the West Midlands will appeal to the talismanic Bosnian.

Speaking on the Chasing Green Arrows YouTube channel, he said: “I’ve seen it mentioned somewhere, I just can’t see Edin Dzeko rocking up at Wolves as an alternate option. I just think he’s probably too good for that, to be honest with you. I can’t see it personally.”

TIF Thoughts on Dzeko and Wolves…

Would Dzeko be a good signing for Wolves? 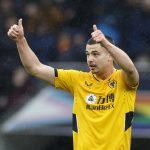 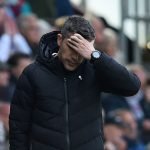 The 6ft 4in centre-forward was hailed for a ‘magnificent’ goal back in 2017 during Roma’s 3-3 draw with Chelsea by Glenn Hoddle, reminiscent of Marco van Basten’s superb volley for the Netherlands in 1988, while he has shown his ability in England before at City, scoring 72 times for the Citizens.

However, it does indeed appear unlikely that the £153k-per-week ace would swap the San Siro for Molineux.

According to Corriere dello Sport (via Daily Mail), he has no intention of leaving Inter this summer, but the club are keen to offload one of their highest earners ahead of his contract expiring in 2023, and that could leave Fosun with a chance of bringing in a major name who is still capable of producing and sure to rectify their goalscoring issues.