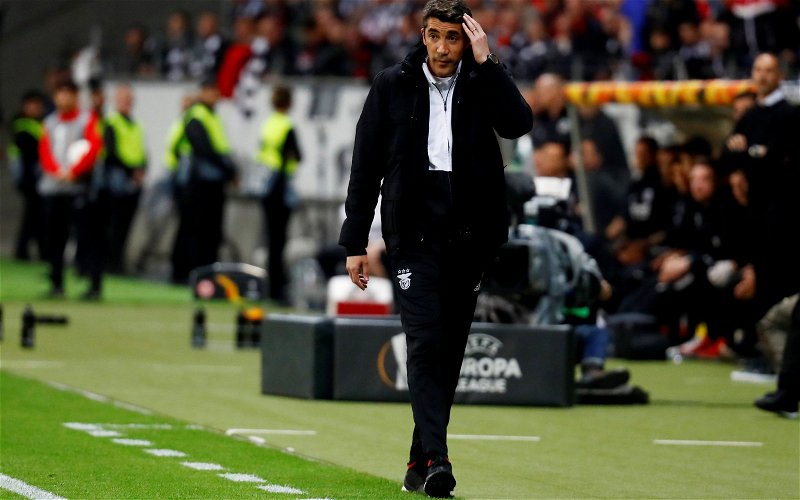 Journalist Alex Crook has claimed that Morgan Gibbs-White is more likely to leave than remain at Wolverhampton Wanderers this summer.

Reports from TalkSport have claimed that several Premier League clubs are interested in signing the Wolves midfielder this summer.

Gibbs-White was sent out on loan at the start of last season by Wolves as he joined Sheffield United in the Championship. He impressed during his time with the Blades, scoring an impressive 12 goals and chipping in with 10 assists in 37 games in all competitions, as his side got to the play-offs before losing to Nottingham Forest. 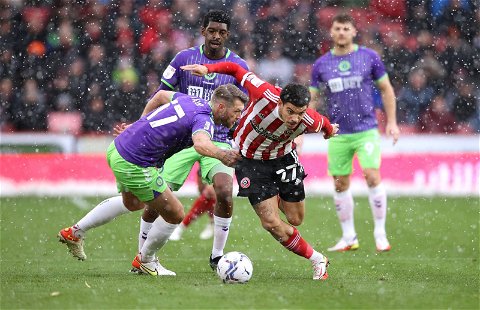 'I know Everton are interested, but…' - O'Keeffe drops worrying transfer concern for Lampard

With several clubs showing interest in Gibbs-White this summer, Crook spoke to GiveMeSport and said that the 22-year-old is more likely to leave the club than remain a Wolves player due to him being underappreciated after being sent out on loan in the last couple of seasons and not being given the opportunity to play his way into the Wolves first team.

Crook said: “He’s more likely to go [than stay]. He hasn’t signed the contract that he’s been offered, I think that’s because he doesn’t feel appreciated having been sent out on loan the last couple of seasons.”

After impressing on loan last season, it is thought Wolves are only willing to accept an offer of £30m for their 22-year-old, while Everton are the side who have made the most progress in signing him after tabling an offer of £25m – but this was firmly turned down by the club.

With Crook claiming that Gibbs-White has turned down a contract offered to him by Wolves, this could be an indication that he the midfielder is looking to part ways with the club before the transfer window ends, though his current contract is not set to expire until 2024, so if Wolves are offered a deal they feel is appropriate, they might opt to cash in – especially as he has seemingly refused to sign a new deal.

It is apparent the former Sheffield United loanee had impressed those around him during his spell with the Blades, with David McGoldrick saying: “Yeah, he’s got the world at his feet. Great kid, great player, he’s got all the ability in the world.”