Journalist Alex Crook has claimed that Wolverhampton Wanderers have pulled the plug on their pursuit to sign Enzo Fernandez.

There were reports stating that Wolves were keen on bringing River Plate’s Fernandez to the Premier League this summer, however, Benfica have had an offer accepted for a deal in the region of €18m (£15.5m) for his services.

Wolves had a disappointing end to last season as they finished 10th in the Premier League, but they are yet to bring in any new faces to Molineux, so missing out on Fernandez could be a difficult one for the Wolves faithful to take.

'They were banking on...' - Journalist drops worrying Wolves transfer claim 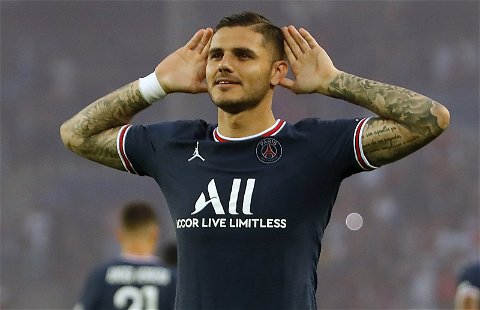 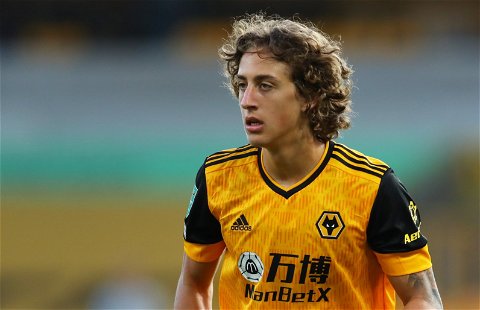 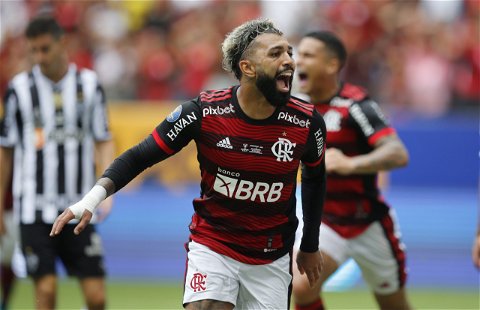 Despite Wolves showing heavy interest in the Argentinian, Crook spoke to GiveMeSport and claimed that the ‘coffers are running dry’ after they opted to not trigger his £17m release clause.

He said: “I did a story last week about this sort of wasted chase for Enzo Fernández.

“They [Wolves] sent their chief scout Matthew Hobbs on a 14,000-mile round trip to try and get him to sign, having got an agreement.

“They then pulled the plug and decided not to trigger his £17m release clause, which suggests to me that coffers are running dry.”

Ruben Neves and Joao Moutinho could be set to leave Wolves this summer, so Bruno Lage might be keen to bring in at least one central midfielder before the season starts, but there has been no sign of any movements in terms of players coming through the door at Molineux, which could be worrying for Wolves fans.

Morgan Gibbs-White returned to Wolves after spending last season on loan with Sheffield United in the Championship, where he impressed – scoring 12 goals and assisting 10 times in 37 games in all competitions – and with Wolves not signing anyone as yet, this could be an indication that he could play a role in the side next season following this latest development.