Wolverhampton Wanderers: Club could have the edge on Ramos deal 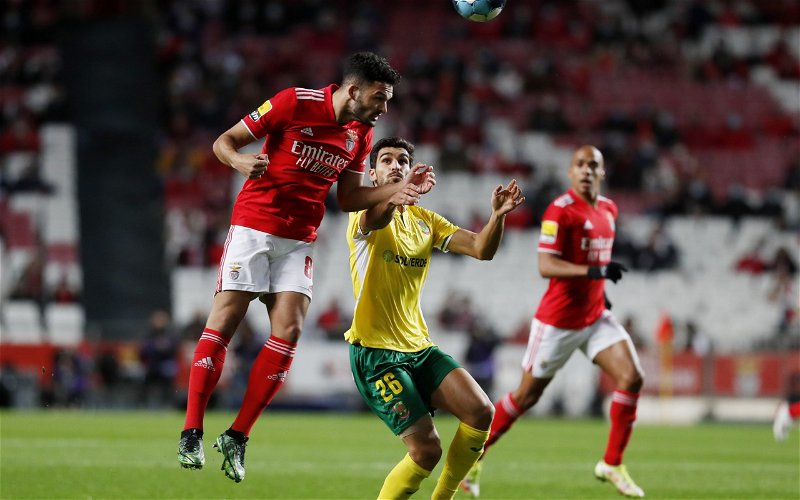 Wolverhampton Wanderers could have the advantage over other clubs when it comes to signing Benfica striker Gonçalo Ramos due to the fact he has already worked under current Wolves head coach Bruno Lage.

That is according to Pete O’Rourke who was speaking to This is Futbol about the West Midlands clubs’ summer transfer plans, ahead of August’s Premier League kick-off.

Wolves are currently on the hunt for another out-and-out striker, with Mexican international Raúl Jiménez being the only first-team number nine in the squad as it stands, after Fábio Silva’s loan move to Anderlecht was confirmed, and Patrick Cutrone’s disastrous spell at the club surely coming to an end this summer. 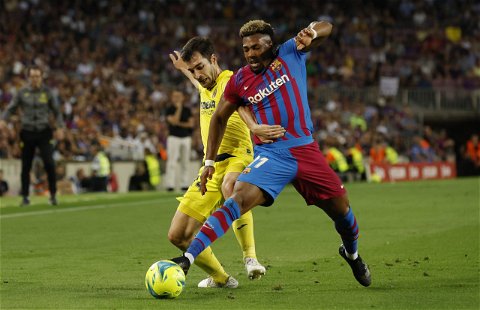 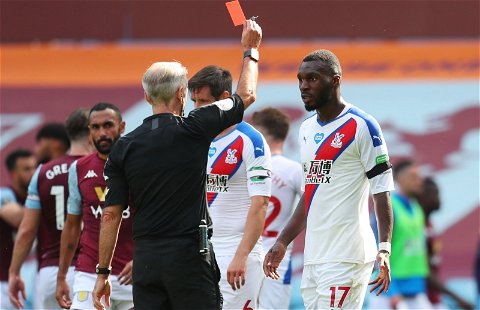 According to Portuguese journalist Bruno Andrade, Silva’s loan move means that Wolves have “reopened talks” with Benfica over the signing of Ramos, who is seen as “negotiable” at the Estádio da Luz this summer.

And O’Rourke believes that the Molineux club would have an advantage over other club’s in negotiating for the 21-year-old this summer, with Lage having worked with the striker previously.

“I think it would definitely give them an advantage over other clubs, considering Bruno Lage knows all about Ramos.

“He’s worked with him before.

“It just depends on Benfica if they’re willing to sell, having already sold Darwin Núñez to Liverpool in the summer, they might not be willing to let another forward go.”

We agree with O’Rourke in the sense that Ramos may feel that he is not only likely to get more playing time under a coach he has worked under before.

And we also believe that there are opportunities for Ramos to be a first team regular at Wolves next season, with Jiménez’s form over the 2021/22 season faltering, having scored six goals and provided five assists in 36 appearances last season, according to Transfermarkt.

We believe that Wolves would be best off getting this transfer for Ramos, or an alternative striker, over the line before the season starts, so the club are not short in that number nine position come the opening day of the season.