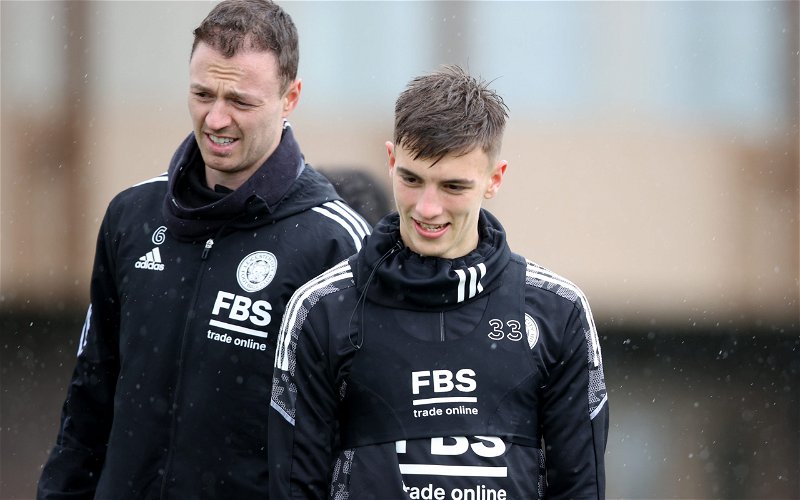 West Ham United could sign Luke Thomas this summer – even if they sign Eintracht Frankfurt and Serbia left wing-back Filip Kostic during the transfer window.

That is according to Dean Jones, who was speaking to This is Futbol about the latest news regarding the Irons’ transfer business.

According to the Daily Mail, David Moyes’ side are interested in Thomas this summer, but it is believed that Leicester City want £20m for the 21-year-old. 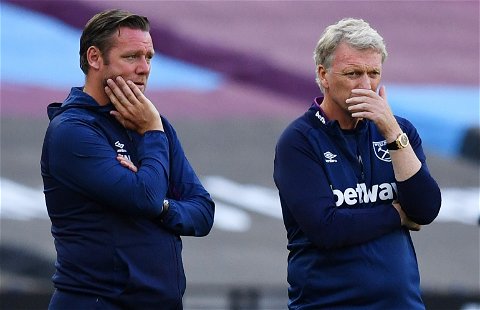 That is despite Kostic appearing likely to follow ex-Sassuolo striker Gianluca Scamacca through the door at the London Stadium ahead of the new season, with the Hammers working on personal terms for the Frankfurt man, according to Fabrizio Romano.

And Jones believes that Moyes could potentially have Kostic and Thomas at his disposal within the next few weeks, as he wouldn’t be surprised if the club struck deals for both players.

He said: “It wouldn’t surprise me if they got him [Thomas] as well.

“West Ham are looking at such a variety of options and Luke Thomas would fit a certain profile of player they’ve been looking at across the board, and that includes looking at players down to Championship level that might fit.

“I could even see them going ahead with that irrelevant of whether they get Kostic.”

We believe that West Ham fans will be delighted that the club could potentially get both deals over the line, with Kostic being a proven top-level performer, having won the Europa League last term, whilst Thomas is a young English talent with lots of potential at just 21.

It would also show a signal of intent if West Ham were able to persuade the Leicester defender to make the move to the London Stadium, as it may indicate how the two clubs compare in terms of stature at present.

We think that if Moyes is desperate for Thomas to join the club, then GSB will try and push the deal over the line, given the success the Hammers boss has brought to the club over the past two seasons.