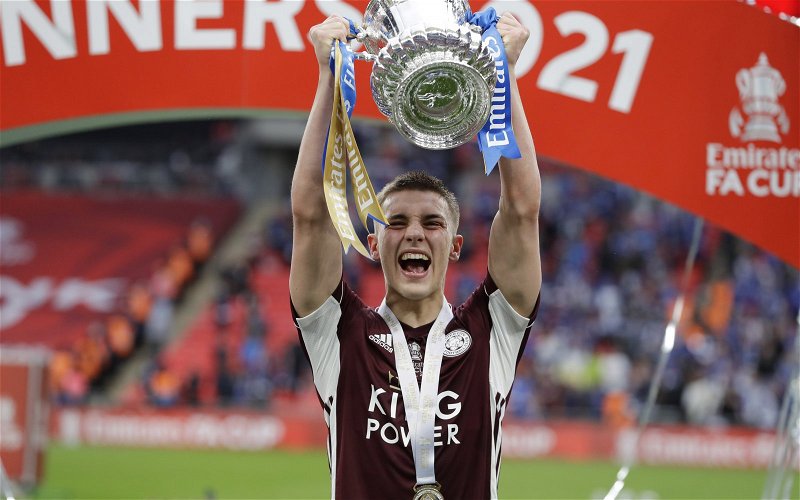 Insider ExWHUemployee has claimed that West Ham United have been offered the chance to sign Luke Thomas.

As things stand, the Hammers seem to be very much in the market for a new left-back with David Raum of Hoffenheim and Frankfurt’s Filip Kostic both linked recently.

However, it seems as though they could well have an option available a little closer to home in the form of the Leicester City defender. 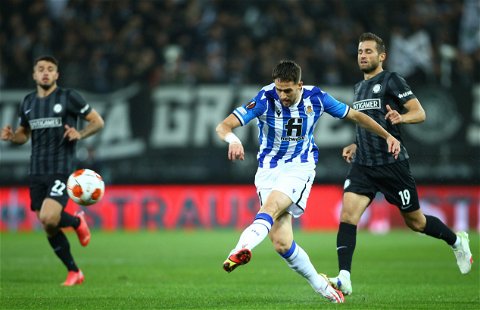 Indeed, while talking on The West Ham Way podcast, Ex confirmed that Thomas had been offered to the club with the Foxes needing to sell players this summer.

He explained (09:26): “We’ve also been linked with a Leicester left-back Luke Thomas. I can confirm that he has been offered to the club.

“He is a young England under 21 left-back. He has been offered to the club as a more out and out left-back alternative to Kostic.”

Would you want Luke Thomas at West Ham? 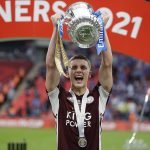 Still just 21 years of age, Thomas started 21 Premier League games for the Foxes last term, while he also lifted the FA Cup with them in 2021 having played 82 minutes in the final against Chelsea.

With all that in mind, he certainly would represent a decent option in the window for West Ham – and presumably would come at a cut price with Leicester offering them the player.

However, with Kostic and even Raum also on the radar for David Moyes and co, the London club will likely be weighing up all their options for now. And so the player may well be available for a move, but that doesn’t mean the Irons will see him as a priority.