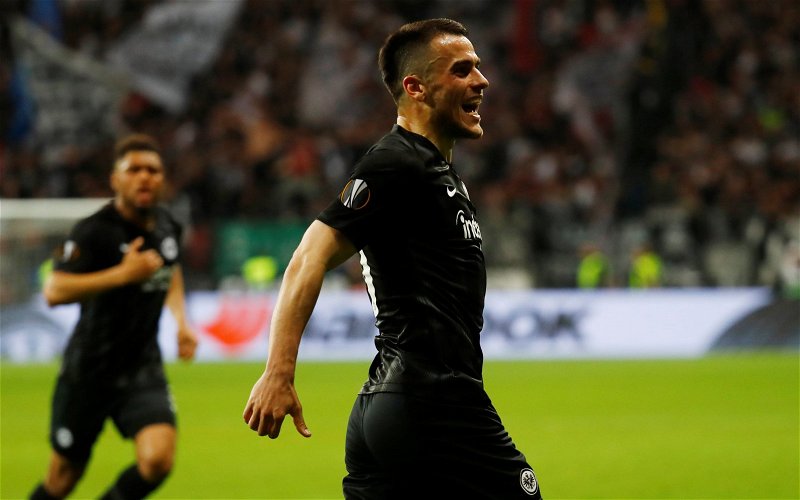 ExWHUemployee has claimed that he expects West Ham United to have an offer accepted for Filip Kostic.

According to Sky Sports, West Ham had a bid of £12.6m rejected by Eintracht Frankfurt for Kostic, as they value their winger at around the £16.8m mark, which is said to be a reduced fee because he has entered the final year of his contract.

Kostic was a mainstay in the Frankfurt side last season as he made 43 appearances for the German side, where he found the back of the net seven times and chipped in with 15 assists. 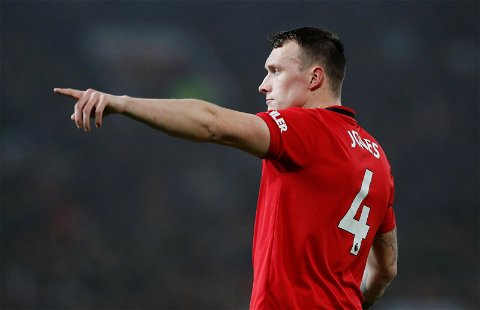 Despite West Ham falling short of Frankfurt’s valuation for Kostic this summer, ExWHUemployee has claimed that he expects the next proposed bid from the Hammers to be accepted.

He wrote on The West Ham Way Patreon page: “The German side are pushing for around £17m for the player, which was the figure I originally reported it would take to sign him. We are expected to make another offer for the player, which we expect to be accepted, with the talks that we mentioned yesterday still scheduled to take place with the player on Friday.”

David Moyes recently made Gianluca Scamacca his fourth signing of the summer transfer window, which takes their total spending to just below £82m.

With previous claims suggesting Moyes may be handed a £100m transfer budget this summer, if they were to bring in any new faces, they would most likely have to be for smaller fees, so Kostic being in his final year under contract at Frankfurt could play nicely into the manager’s hands – and you wouldn’t blame West Ham for seeking as cheap a deal as possible in this instance.

The Hammers are yet to bring in a winger this summer, and if Kostic can replicate his 22 goal involvements in all competitions for the German club last term, he would be a great option for Moyes, as the Scotsman will be hoping that his side can break back into the top six next season.