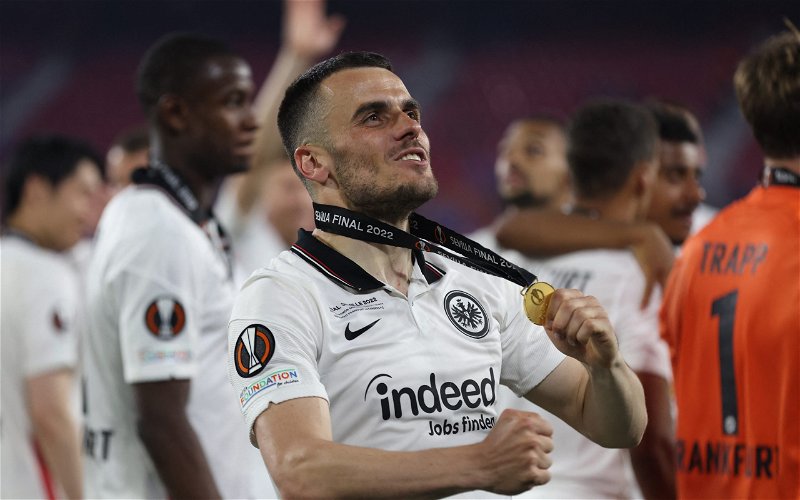 TalkSport journalist Alex Crook recently revealed that West Ham United target Filip Kostic is not totally convinced about a transfer to the Premier League side, but insists money could play a part.

The Hammers recently secured the signing of Italian striker Gianluca Scamacca, and while they could still be in for Armando Broja, it looks like they have turned their attention to the left-back position as they are readying a second bid for Filip Kostic from Eintracht Frankfurt.

However, Crook recently delivered a blow to the East London outfit’s chances as he has bought into question Kostic’s desire to leave the German club for the Premier League as Frankurt have Champions League football among other reasons. 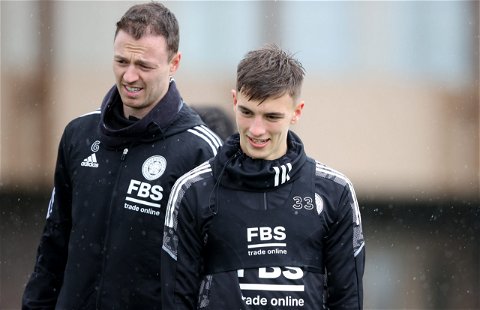 Crook told TalkSport, “Their initial bid has been rejected. I think they’re going to have to pay nearer 20 million pounds. I was told this morning [Thursday] they are readying a second bid, but the other part of this story is how much does Filip Kostic actually want to come to West Ham? He’s a left wing-back, left-back.

“We know why they’re targeting that area – they’re perhaps concerned about Aaron Cresswell moving forward, but he’s at a club at the moment in Eintracht Frankfurt, Europa League winners, therefore they’re in the Champions League; they’re going to play Real Madrid in the Super Cup next week.

“Are West Ham that attractive a proposition to a player who could be playing in the Champions League? I guess money will talk and clearly, the salary on offer in the Premier League would be greater, but I have spoken to people in Germany – they’re not entirely convinced that he wants to make this move.”

There is no doubt Kostic would be a great signing for West Ham, they need to improve on Cresswell and bringing in a player who picked 15 assists last season while ranking in the 99th percentile for assists and shot-creating actions, as well as the 95th for progressive carries, would not be a bad way to do it.

However, as Crook states, Kostic enjoyed a great season with Frankfurt last year as he picked up the Europa League title and how has the chance to play in the Champions League as well as the Super Cup.

West Ham do have Europa Conference League football and the lure of the Premier League on their side, but at this point, it looks like it will come down to what is most important to Kostic. Will he opt to play in the highest level of club football, or make a lucrative switch to England before he hits 30? We will have to wait and see.