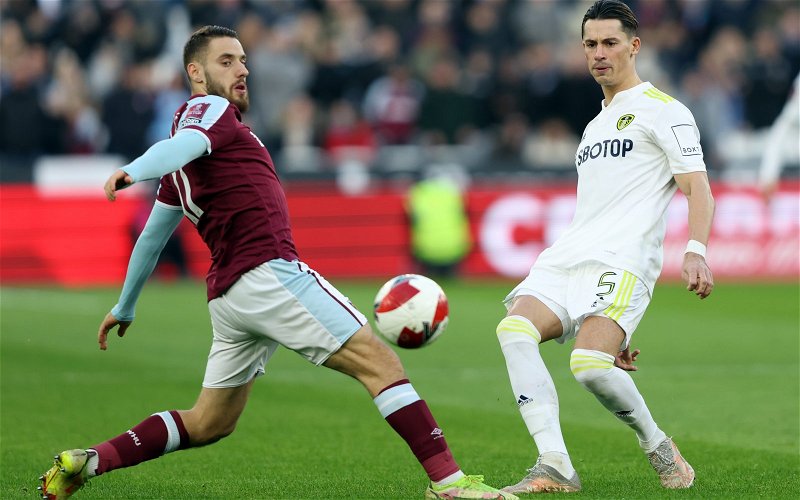 Dan Lawless has revealed how he believes West Ham United can get the best out of struggling midfielder Nikola Vlasic next season.

Since arriving at the London Stadium last season, Vlasic has failed to impress at times and has received limited game time as a result, featuring just 19 times in the Premier League.

Speaking on West Ham Fan TV, however, Lawless suggested how the Hammers could get the best out of Vlasic, saying: “Playing him in the middle – that’s what I want to see for Vlasic this season, not on the wing. Play him behind the striker, I think he’ll thrive there.”

After missing out on Jesse Lingard, too, West Ham could do with a player ready to step up in the No 10 position. They may not have necessarily looked at other attacking midfielders this summer, with Lingard seemingly the main man when it came to targets. With a matter of weeks left until the Premier League kicks off, West Ham don’t have long to find an alternative solution, either.

According to Lawless, however, Vlasic may well step up if allowed to play in behind the striker. It would be an unexpected solution, but a solution, nonetheless.

Vlasic may have struggled last term, but given the fact that he managed 18 goal contributions for CSKA Moscow in the season before he joined West Ham, he certainly has the talent to revive his Premier League career.

If the midfielder regained his best form, it would solve a problem for David Moyes and his side next season, and maybe even take the London club back into the Europa League this time next year.