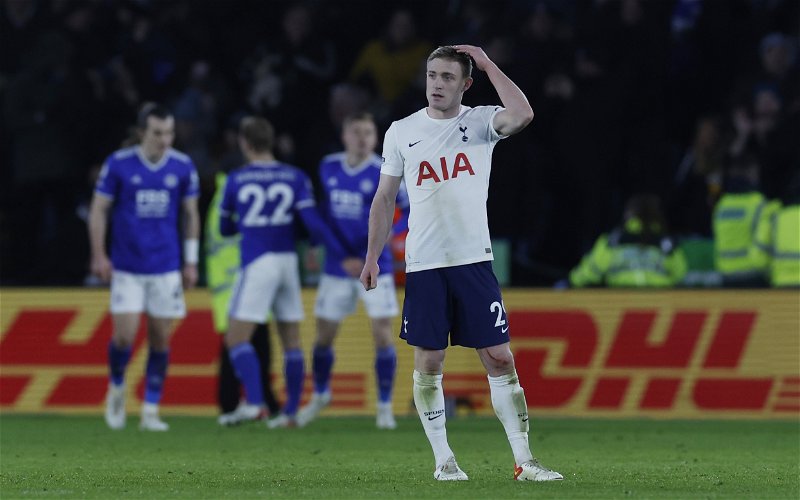 Journalist Alasdair Gold has slammed those who have labelled Oliver Skipp a ‘sicknote’ after the Tottenham Hotspur player picked up a new injury.

The midfielder suffered a recent fitness setback and did not make the pre-season trip to Glasgow for a friendly against Rangers due to a ‘minor issue’.

In an article for football.london, journalist Rob Guest revealed the news and said it was the ‘last thing’ Skipp needed, having seen his 2021/22 campaign ended prematurely thanks to a pelvic issue. 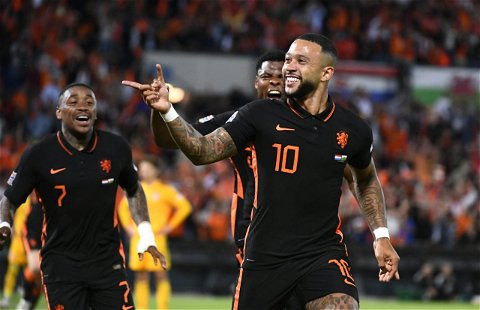 It seems as though some fans are worried that injuries could become a theme for the Englishman, with one Twitter user calling Skipp a ‘sicknote’ upon hearing the news.

In response to a reaction such as this, Gold has called out supporters for ‘overreacting’ to the information, stating that the Tottenham man has only ever had a few injuries and this new issue probably won’t cost him more than one game.

He took to Twitter to say: “Lots of overreacting to Oliver Skipp’s minor foot injury, tweets like ‘the new sicknote’, ‘always injured’ etc. Unless I’m mistaken, he’s had two injuries. The now-fixed pelvic problem that kept him out for the final months of last season and this one where he may miss one game.”

Gold did also go on to mention that Skipp also fractured a metatarsal during his loan spell with Norwich City, but that only saw him miss one game of football due to it being right at the end of the season.

On top of that, according to Transfermarkt, he did also miss five games back in 2019 due to a hip injury. But he wasn’t yet an established senior player at Spurs at that time, so it may be a little unfair to also include this in his list of past fitness issues.

Even so, at 21 years of age, he certainly has had a few setbacks – so concern amongst the fanbase is understandable to a certain degree. However, as Gold points out, it may be slightly over the top to claim that he is always injured when really he has only had one injury that has forced him to miss significant game time.

Are you concerned by Oliver Skipp's injury record? 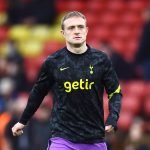