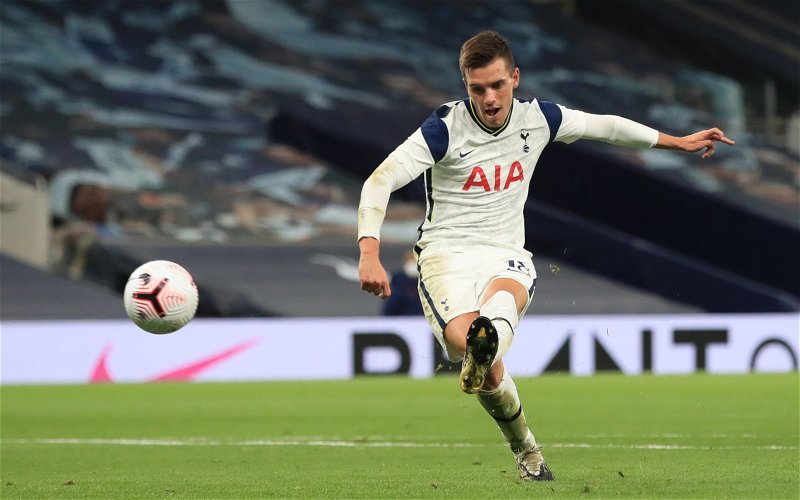 Tottenham Hotspur are now in negotiations with Villarreal over the potential sale of Giovani Lo Celso this summer.

This has been claimed by reliable journalist Fabrizio Romano, who has been speaking about where the Argentinian’s future lies on the Here We Go podcast.

Spurs have had a busy summer so far with a number of players coming through the doors of Hotspur Way, however, there have not been many players departing.

But it seems Lo Celso is one of the players that Antonio Conte is keen to offload in the coming weeks alongside the likes of Tanguy Ndombele and Sergio Reguilon.

Lo Celso has not been involved in any of Tottenham’s pre-season games and was one of the few players left behind by Conte for their pre-season trip to South Korea, and it seems he could be edging closer to a summer exit.

“For Lo Celso, direct negotiation with Villarreal. Unai Emery wants him back at Villarreal. So let’s see if they will be able to reach an agreement with Tottenham. But some Italian clubs are also exploring the situation.

“We will see what happens with Gio Lo Celso.”

This will likely be music to the ears of many Spurs fans this summer, with Lo Celso failing to impress for large spells during his time with the Lilywhites.

Who was the worse signing?

And given he is on a believed salary of £70k per week, it would be a significant amount of money off the wage bill for further potential arrivals later in the window.

On top of all that, it would also be a further sign of the board giving Conte what he wants, with the Italian clearly not a fan of Lo Celso and Spurs now seemingly willing to take a significant loss on the £55m spent on him three years ago.