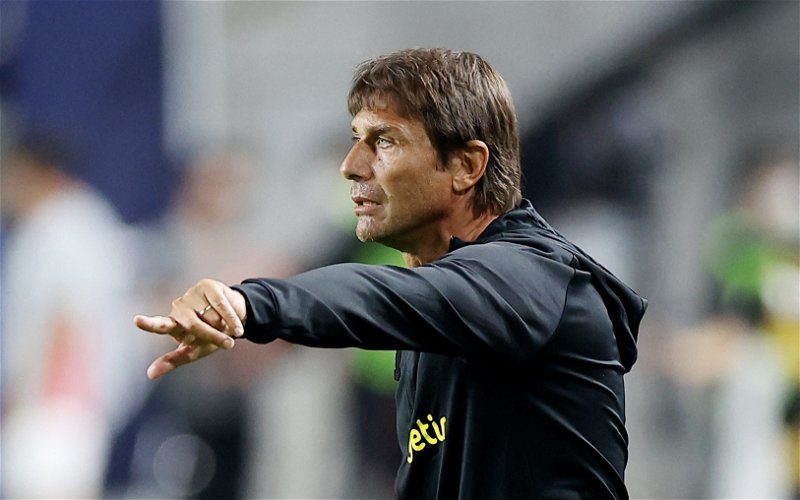 Tottenham Hotspur are now unlikely to sign another centre-back during the transfer window after the loan signing of Clément Lenglet from Barcelona this summer.

That is according to Dean Jones, who was speaking to This is Futbol about the latest on Spurs’ remaining transfer plans this summer.

Antonio Conte’s side have been linked with Villarreal and Spain defender Pau Torres, but it seems as though the signing of Lenglet has signalled the end of their pursuit of another centre-back ahead of the new season. 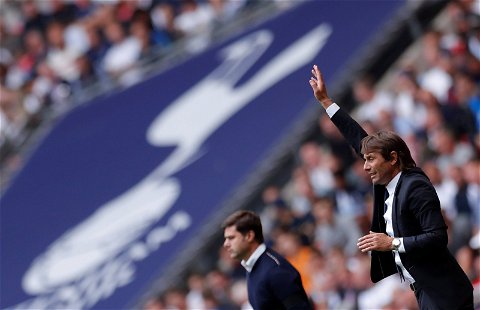 This is also despite claims suggesting that outgoings at Spurs could yet see them delve into the centre-back market again before the end of the window.

Spurs have made six additions already this summer as Conte looks ahead to next season’s Premier League and Champions League campaigns.

And Jones believes that the club’s business so far this summer suggests that they won’t be investing in another centre-back this transfer window.

He said: “I think that the January window would probably make more sense to them anyway [to sign another centre-back].

“Barring an injury crisis, they’ve definitely got enough to get through to November when the season pauses, and then they could address it over the next mini pre-season I guess that you’re going to have and over the World Cup games.

“I don’t think we’ll see a centre-back coming in, if I’m totally honest.”

We believe that Spurs are well set in the centre-back department going into the Premier League kick-off and it would be a gamble and a potential waste of money to buy another one.

Conte currently has six out-and-out centre-backs at his disposal at the time of writing, which is more than enough cover, even if he is to play a three-at-the-back system this season.

Spurs would be much better off spending their money elsewhere and waiting until January to re-evaluate the centre-half situation.