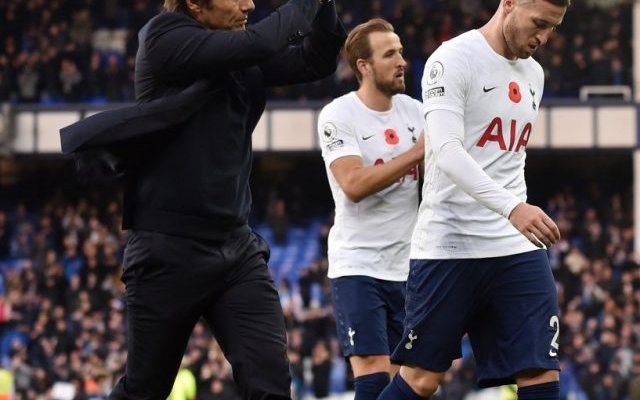 Journalist Pete O’Rourke has claimed that if Tottenham Hotspur can sign Lucas Paqueta this summer, it would be huge.

There have been reports suggesting that Tottenham have submitted a bid for Paqueta this summer as they attempt to lure the Brazilian to the Premier League, but they face competition from other top-flight clubs who are interested in signing him.

Paqueta was a mainstay in the Lyon side last season as he made 41 appearances in all competitions for the French outfit, whilst scoring 11 goals and chipping in with seven assists along the way, which is what has caught the attention of those in the Premier League.

'I think they will sign...' - Journalist now expects Paratici to land new target at Spurs

With Spurs being interested in Paqueta this summer, O’Rourke spoke with This Is Futbol and claimed that he is a talented player who could add creativity to any midfield, and would be a huge signing if Tottenham were able to sign him.

He said: “I think again, it will be a big signing for them, he’s a talented player – Brazil international, somebody who would add real creativity to anybody’s midfield as well.

“I think it’d be a huge signing from Tottenham.”

Spurs have already made five confirmed signings this summer, but one of the areas of the pitch that Antonio Conte has not upgraded is the creative midfield role, so he might look at Paqueta’s 18 goal involvements from last season and feel like he could be the perfect man to fill this position ahead of next season.

However, Conte’s formation typically consists of playing five at the back, two holding midfielders and a front three, which may not cater for a creative midfielder like Paqueta, so unless Conte is thinking about playing him as part of the midfield two, it is hard to see a way for him to fit into the starting XI in the shape that the Italian played last term.