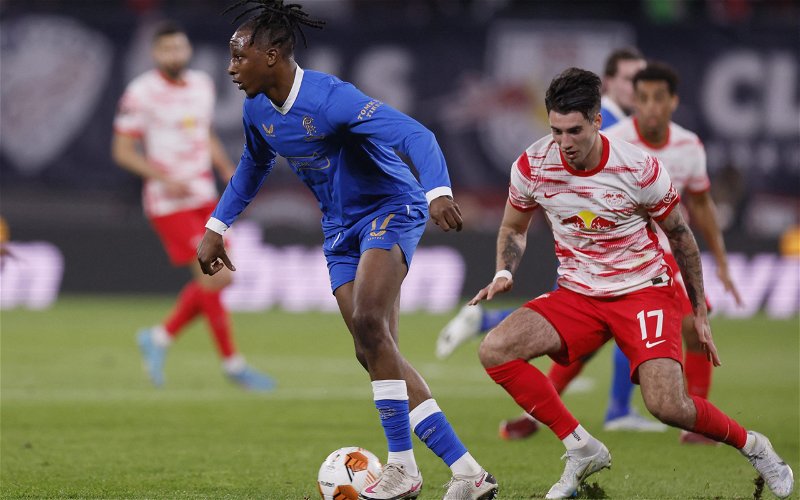 Journalist Seb Stafford-Bloor has claimed that he was ‘surprised’ no other clubs have tried to sign Joe Aribo as Southampton close in on a deal.

The Rangers midfielder is believed to be nearing a £6m (plus add-ons) switch to the south coast according to a recent report by Fabrizio Romano in The Guardian.
And so, it seems as the Saints will be landing a clever signing while other sides will be missing out on the player who scored in the most recent Europa League final.
With that in mind, Stafford-Bloor took to Twitter to outlined his opinion on the latest news, saying that the whole situation had left him a little confused.

He wrote: “Joe Aribo really would be an excellent signing for Southampton. Surprised that there hasn’t been more interest in him, actually.”

Will Joe Aribo be a good signing for Southampton? 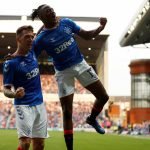 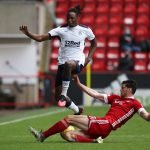 TIF thoughts on Joe Aribo and Southampton…
Stafford-Bloor evidently feels as though Aribo would be an ‘excellent’ summer signing if the Saints can get this deal across the line. And it’s not hard to see why.
Still only 25 years of age, the Nigerian international is potentially come into his prime years. On top of that, he has already won the league in Scotland – as well as the Scottish Cup – and he played a key role in the aforementioned run to the club’s valiant attempt at European glory last term
All in all, perhaps it is a little odd that no other Premier League clubs, or team from elsewhere for that matter, came in for the Rangers man – especially at the low price of an initial £6m. Still, it looks as though their loss is set to be Southampton’s gain.
Give us feedback