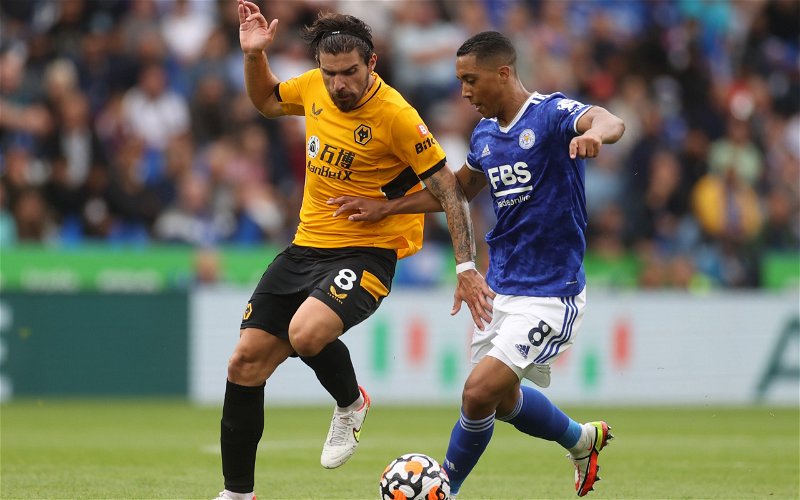 Dean Jones has been speaking on The Done Deal Show about two potential alternatives Manchester United may turn to if they can’t land Frenkie de Jong.

It has been well documented that Man United are keen on landing De Jong this summer which would see him link up once again with Erik ten Hag, however, the midfielder appears to have different ideas as he’s seemingly refusing to join the Red Devils.

Man United have already agreed a fee for De Jong with Barcelona but if he refuses to make the move they could be forced to move onto alternative targets and two of them could be Youri Tielemans and Ruben Neves.

The Red Devils may look to the Premier League duo if they fail to land top target De Jong this summer as Jones spoke about.

(30:00) “Talking of Tielemans to Man United I definitely think that it’s one that Man United probably know they can turn to like talking about as an alternate, well the reason that him and Ruben Neves will be looked at as alternate deals is they know both of those players want a transfer and they want to move to a bigger club, like in terms of status.

Who would you rather Man United signed? 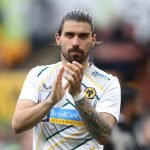 “So if they put forward proposals with those clubs, and they’ll probably be a similar valuation, then they would get one of them.”

While Tielemans and Neves have proved themselves to be competent players in the Premier League racking up 120 and 142 appearances respectively, it may be slightly underwhelming to end up with one of them because of how long they’ve been trying to land De Jong.

However, as the season draws closer, Man United and Ten Hag may have to prepare for the very possible situation that De Jong simply refuses to leave Barcelona for Man United, therefore, players such as Neves and Tielemans may now be analysed further and in more detail before launching bids later in the window.