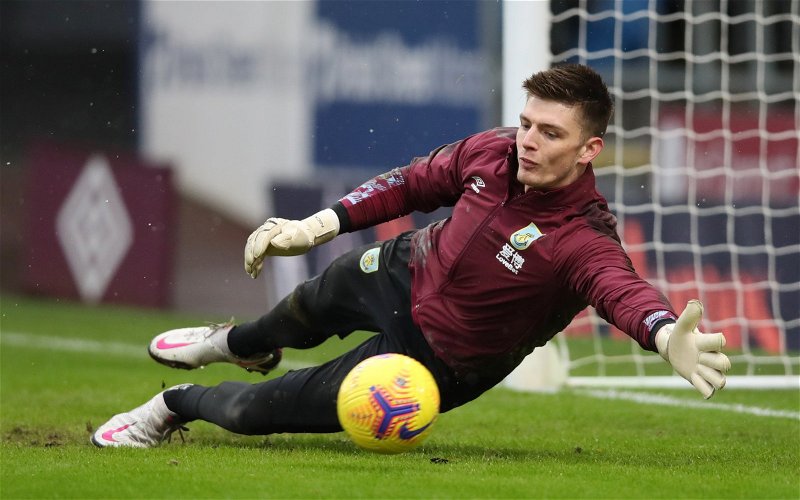 The summer transfer window started off very brightly, with the Magpies managing to bring in three new faces in the form of Matt Targett, Nick Pope and big-money signing Sven Botman, but pursuits of an attacking player have somewhat stalled.

It was on show yesterday during Newcastle’s first pre-season defeat under Eddie Howe that they are in desperate need of a new attacking option, whether that be a right-winger or a new man to lead the line.

Despite this clear need for new faces in the final third, Kennedy believes that PIF have already made one of the most important signings for years to come in the form of Pope.

He said: “I think they had to fix both ends, and I think that’s why – and this may be an unpopular opinion – I think the Nick Pope signing is one of the key signings that they’ve made and will make over the course of the next few years.

Who should start for Newcastle? 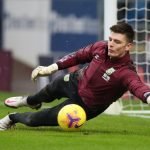 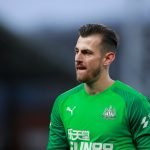 “Results proved that – when Martin Dubravka missed large chunks of the season, it was a struggle and Newcastle United dropped down and when he came back after having two reasonably serious injuries in the last two seasons, results improved, and that was no coincidence at all.”

Given that Dubravka has been the club’s undisputed No 1 over the last few years, he has struggled to get on the pitch for an entire campaign, having picked up two rather long-term knocks in each of the previous two seasons.

Therefore, bringing in an England international goalkeeper for just £10m is seemingly a no-brainer for Newcastle, and in turn, having two international ‘keepers within the squad should now raise the standards of both of them, leaving Howe with a difficult decision as to who his first-choice goalkeeper will be.