Newcastle United are in touch with the representatives of Lucas Paqueta to find out what it would take to prise him away from Lyon this summer.

This is according to journalist Ben Jacobs, who has been speaking about all things transfer-related on the NUFC Matters YouTube channel.

Eddie Howe’s men have begun pre-season in style with convincing victories over Gateshead and 1860 Munich, however, they are yet to bring in an attacking player in the market. 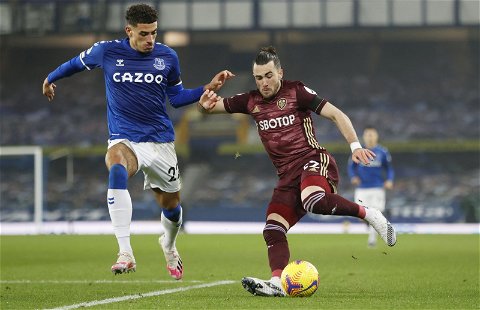 Only three deals have been sealed on Tyneside this summer and one of them was to bring back Matt Targett from Aston Villa on a permanent basis.

But it appears there is real interest there in the Brazilian midfielder from Lyon, though the asking price could prove a stumbling block for the Toon.

Jacobs said: “Clubs like Newcastle are making their enquiries through the player’s agent at the moment to try and work out what’s possible and what Paqueta might want. [He is] a player who would hugely excite Newcastle fans, and the same can be said for Arsenal.

“There’s no offer at the moment being prepped. And back in January, of course, when Newcastle did try and advance things, they were actually quoted something a bit closer to £80m.

“So the good news is that the price has softened a little bit, but the bad news is that there’s a huge amount of interest in Paqueta and there’s a lot of politics at Lyon, so it’s going to make for a very tricky negotiation. But my understanding is, as of now, Newcastle have not advanced their interest any further.”

As the new Premier League season edges closer, we think there could well be some desperation from Newcastle fans in wanting to see a new striker come through the doors.

Who'd you prefer NUFC focus on?

However, we think when it comes to adding midfielders, Newcastle can afford a little more patience given the strength Bruno Guimaraes and Joelinton provide in Eddie Howe’s XI.

With this in mind, we think Dan Ashworth should be focusing on bringing in a striker while keeping tabs on Paqueta – with a potential deal there to be had later on in the summer depending on how Lyon’s window plays out.