Newcastle United: Jacobs believes club will go back in for Harrison 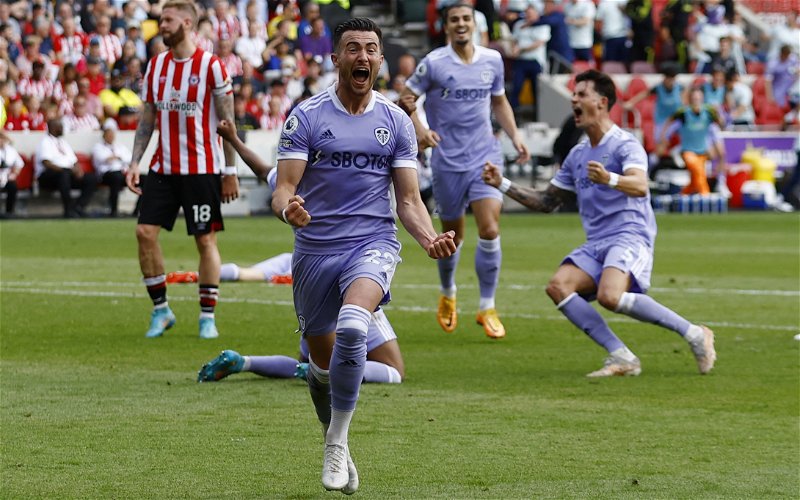 CBS Sports journalist Ben Jacobs believes that Newcastle United will go back in for Leeds United star Jack Harrison but will be hoping for flexibility on the asking price.

The Magpies reportedly submitted an opening offer for the winger of £18m but this was turned down by the Yorkshire club as they are not willing to accept any bids under the £35m mark.

After having their first offer turned down, Jacobs believes the Tyneside club are considering going back with another offer for the player despite the two clubs being miles apart in their valuations for Harrison, who has been called ‘intelligent’ by his manager.

Jacobs told NUFC Matters: “I think that Newcastle wouldn’t have put down a ‘fee’, if you like – they’ve made a verbal enquiry, from what I understand, to Leeds United – if they weren’t interested. But it may not be viable, and I think that they’re miles apart, Newcastle and Leeds, in their valuation.

“So my understanding from Leeds’ perspective is that they won’t even listen to an offer that is under around £35m at this stage and Newcastle are not going to pay above the odds. Newcastle are currently considering going back and seeing if there’s any flexibility, but the challenge they have is that Leeds have no obligation to sell.”

Leeds have already lost two of their best players in Raphinha and Kalvin Phillips, so it is understandable why they would be reluctant to let go of another key man in the same window unless a team is paying over the odds.

While £35m may seem a lot for Harrison, he could help to improve the Newcastle first team, as he picked up 10 goals and two assists in all competitions for the Whites last season, which would have ranked first among Newcastle goalscorers last term.

Despite having a wealth of financial resources, the Magpies are not looking to overpay for players they like. Considering Leeds are also not looking to sell Harrison for a price under his hefty valuation, this could quickly turn into a stalemate unless one side gives in.