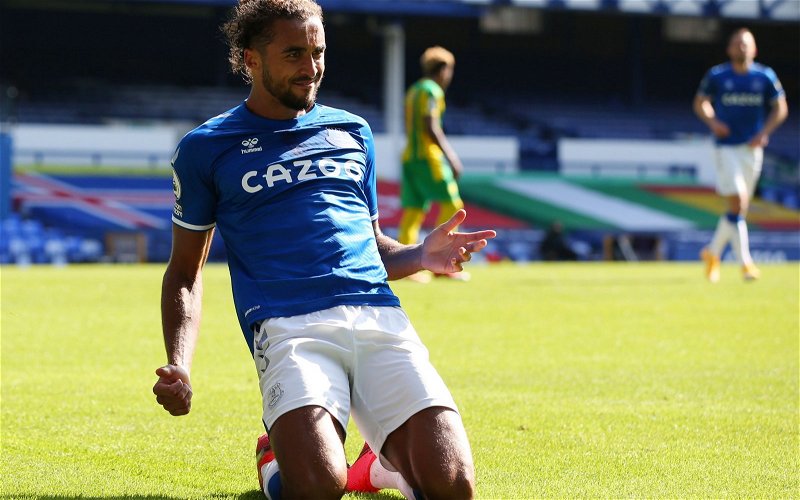 Dean Jones believes that Newcastle United could turn Dominic Calvert-Lewin’s head over a potential summer move away from Everton.

The England striker has already seen strike partner Richarlison jump ship to join Tottenham Hotspur for £60 million, and may also feel that he is due a big move.

After enduring a difficult campaign last season, and one full of injuries, some seem to forget just how good Calvert-Lewin can be. In the 2020/21 season, he scored 17 Premier League goals, earning a place in Gareth Southgate’s Euro 2020 squad, in the process. 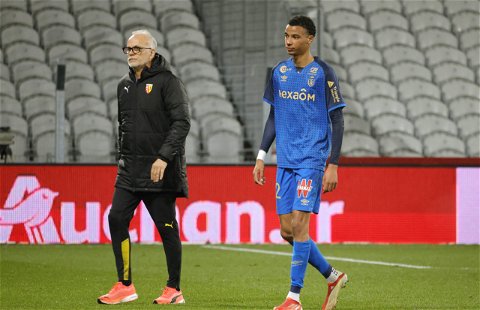 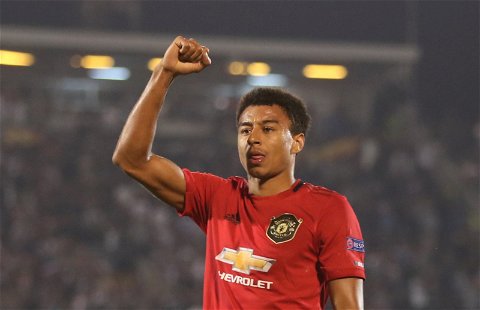 Now injury free, he’ll look to return to that impressive form, before the World Cup arrives at the end of the year. At his best, Calvert-Lewin is one of the best goal scorers that the Premier League has to offer.

Speaking to GiveMeSport, Jones admitted that he believes the striker’s head could be turned by Newcastle, saying: “If you are Calvert-Lewin right now and you’re wondering what Everton are doing, I think it starts to turn your head, to be honest, and I think that Newcastle could make a statement signing in attack soon.”

It’s no secret that Newcastle aren’t blessed with the most consistent forwards. Callum Wilson, when fully fit, is a good option. But that’s the problem. His injury record does not allow for that consistency. It is a problem that Newcastle must solve.

A player of Calvert-Lewin’s calibre doesn’t often stick around at clubs battling relegation, even if they are academy graduates. Newcastle need a striker, and the Everton man could present the perfect option. Of course, negotiations would be tough, though, given the fact that the Toffees have already lost Richarlison this summer.

If Newcastle did manage to secure someone of Calvert-Lewin’s prowess, then, it must be said, their attack would go up a level next season.