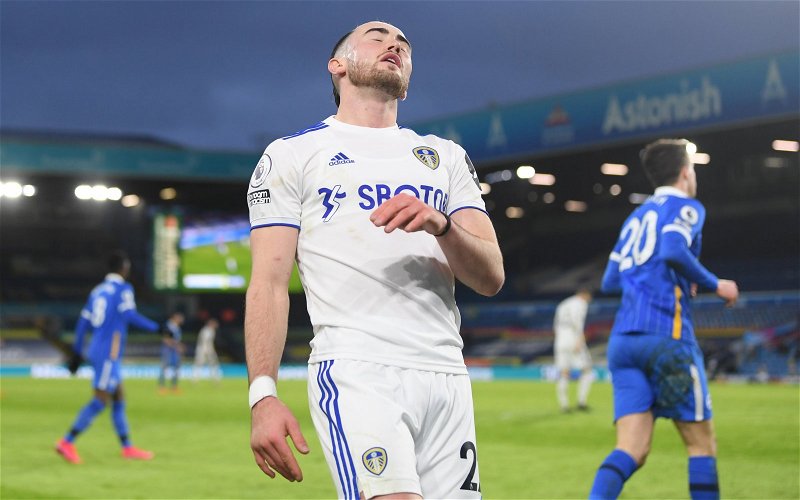 According to journalist Graeme Bailey, Leeds United star man, Jack Harrison, is open to a move to Newcastle United this summer after the club inquired about the winger.

The Magpies are looking to improve their attacking options this summer after sorting out their defence with Sven Botman. They have been linked with the likes of Moussa Diaby and Memphis Depay to name a few, but neither has developed so far.

However, one player they could be looking to bring in is a little bit closer to home in Leeds star Harrison, who according to Bailey, is open to a move to the Tyneside club after they inquired about his availability. 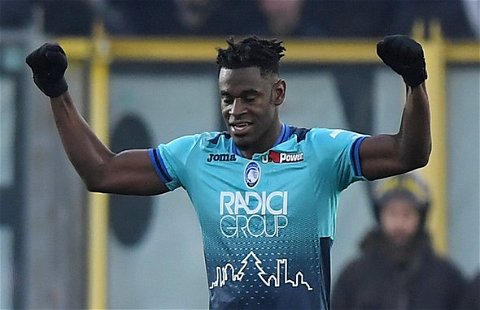 Bailey said on the LOADED NUFC MAG transfer show, “Jack Harrison, it’s an interesting one. I think he would like this move; we know Newcastle like him a lot. They’ve inquired, I think there’s a ceiling to what Newcastle rate him as.

TIF Thoughts on Harrison to Newcastle…

The Leeds star, who has been hailed as a ‘big influence’, would be a good pick-up for the Magpies as they need reinforcements at the position with the speculation of Saint-Maximin to Tottenham Hotspur, and their desire to challenge the top six.

Harrison was a crucial player for Leeds last season as he picked up 10 goals and two assists in all competitions, only bettered by Raphinha. He also showed his defensive capabilities by ranking in the 94th percentile for clearances, 91st for blocks, and 85th for tackles.

This versatility is essential for any team in the Premier League and combine this with his experience in the top flight and his guarantee that you will get a good player, he should be a very attractive prospect for Newcastle this summer.