Manchester United: Journalist blown away by Fernandes for pre-season showing down under 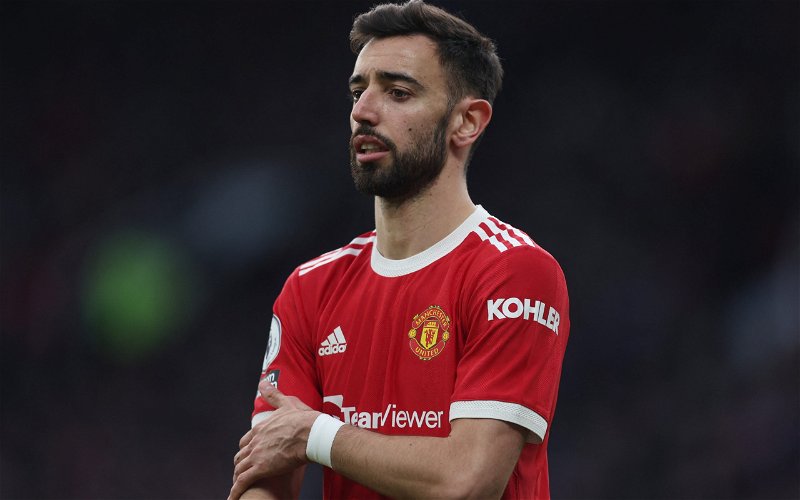 Manchester United continued their preparations for the upcoming Premier League campaign in Australia on Saturday.

Erik ten Hag’s side faced off against Aston Villa in Perth and were two goals to the good at half-time as Jadon Sancho fired them in front before Marcus Rashford’s effort cannoned in off Matty Cash.

However, Villa responded at the beginning of the second half with Leon Bailey on target. 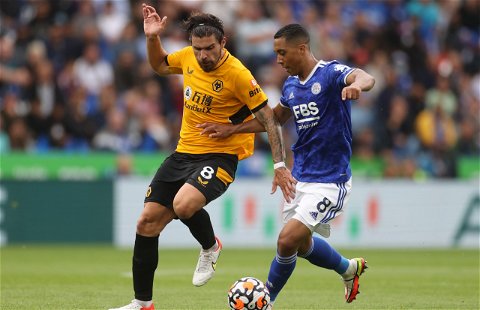 United then made ten changes for the final quarter of the game but they failed to gain the same control as their teammates before them and Calum Chambers powered home an equaliser on the final whistle to tie the game at 2-2.

Bruno Fernandes was one of the Red Devils who made way in the second period but he came in for some raving praise from journalist Rob Blanchette for his performance.

Lots of plus points from #MUTOUR22, but Bruno Fernandes looks like a completely different player with movement around him & in front. Rashford, Martial & Sancho are perfect for his game. As an #MUFC forward-line, it works so well. Beautiful chemistry & reading of each other. pic.twitter.com/mFQIyEY2HO

TIF Thoughts on Fernandes and United…

Has Bruno Fernandes been Manchester United's best signing in the last ten years?

Yes, he has been superb 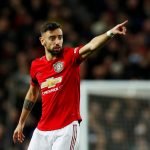 No, we've had better 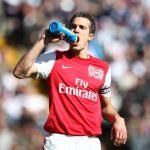 The £76.5m-rated ace has arguably been United’s best player since he arrived in Manchester back in January 2020, directly contributing to 88 goals in 125 appearances but his form did suffer last season as he scored just five goals and created a further three in 22 Premier League matches from early December.

Former Premier League goalkeeper Thomas Sorensen pointed to his struggles when playing with Cristiano Ronaldo as a reason for his drop-off (GegenPod (via TEAMtalk) but perhaps under the new Dutch manager he will be able to rekindle the level of performance he displayed when he first moved to Old Trafford.

The 46-cap Portugal international scored 26 times and was directly involved in 44 in total during his first 51 games and while it was always going to be difficult to maintain that, United supporters will be hoping he can come close as they look to improve on a dismal campaign by all accounts last year.