Manchester United: Romano reveals club have not moved for Evanilson 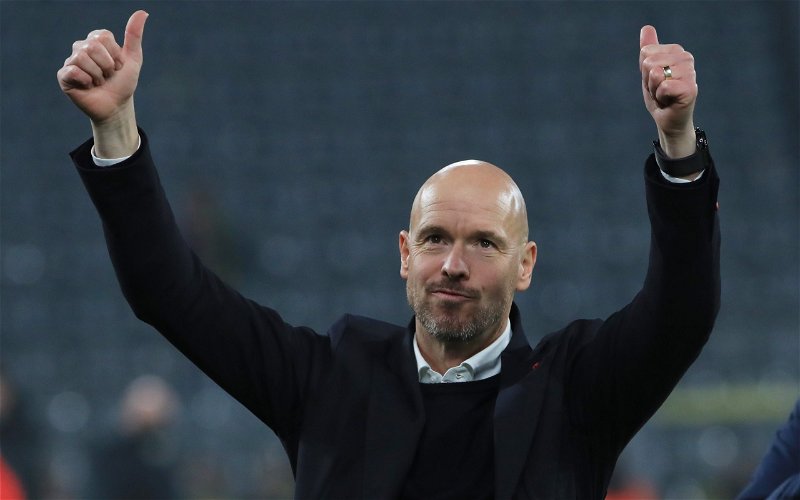 Fabrizio Romano has revealed that there is nothing to the rumours that claim Manchester United are interested in signing Porto’s star man Evanilson this summer.

The Red Devils may well be looking to bolster their striker options as they currently have limited senior players in the position during their preseason tour, and star man Cristiano Ronaldo is said to be looking to leave the club this summer.

One link that has recently come up is a move for Porto’s Evanilson, who has impressed during his time at the Portuguese giants. However, according to Romano, United have not made any sort of move to sign the player yet. 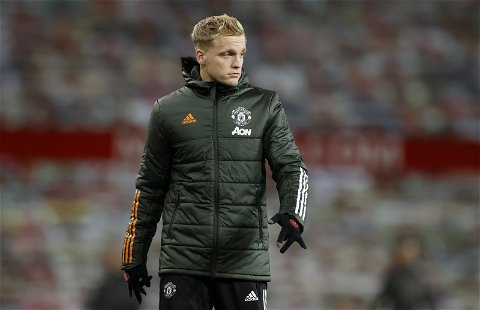 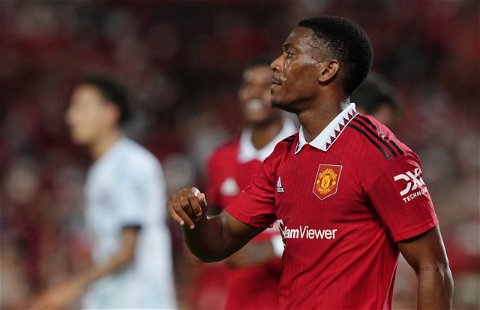 Romano said on his YouTube channel: “Evanilson from Porto, always rumours for Portugal, always you guys asking me about Evanilson as an option for Manchester United.

But as of now there is nothing between Porto and Man United for Evanilson. So this is the situation as of today.”

TIF Thoughts on Evanilson to United…

It is no secret that the Red Devils need to improve their striking options this summer as they are very thin at the position even if Ronaldo does return to the squad. But if the Portuguese legend leaves, they could be in serious trouble.

Evanilson could be a great pick-up for United though, after he impressed last season with 21 goals and four assists across all competitions for Porto. With these goals, he would have ranked second on the Red Devils’ top scorer list for last season, just behind Ronaldo.

Man United potentially need to add a lot to the squad this summer, and while they don’t seem close to Evanilson just yet, bringing in a proven goalscorer who can win fouls in potentially dangerous positions would likely help improve their form next season.