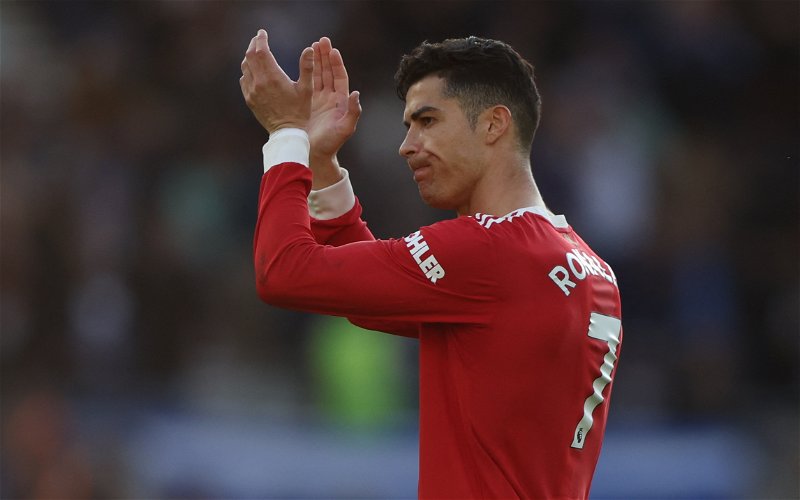 Manchester United player and legend Cristiano Ronaldo’s standing as one of the world’s best players will be tarnished if he makes a move to Saudi Arabia this summer, says an insider.

While a lot of the noise around the Red Devils has revolved around the signings of Frenkie de Jong and Lisandro Martinez, a huge uncertainty that is worrying the club is the status of current star man Ronaldo, who has been linked with a move away from the club.

A recent rumour around the player is a possible move to Saudi Arabia this summer for a big money move, which ExWHUemployee believes could displace the player as one of the best in the world. 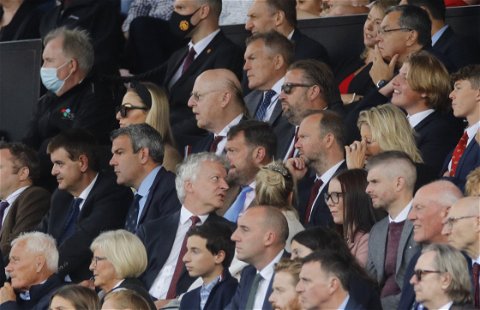 He said on the Transfer Show, “So, Manchester United and Ronaldo. Apparently, he’s got an offer from Saudi Arabia who is prepared to pay a huge pay him a huge fee to go to Saudi Arabia so you’ll see whether he’s actually interested in doing that because that would effectively,

“I guess spell the end of his career really is a world-class player if he’s going to be preparing to go to Saudi Arabia. Although the money on offer is unbelievable so yeah, I mean he’s set for life as it is anyway. But be even more set for life.” (6:16)

Last season Ronaldo finished third in the Premier League top scorers list last season, just behind Mohammed Salah and Son Heung-min. He picked up an incredible 24 goals and three assists across all competitions while averaging 3.6 shots, 0.9 key passes, and 0.8 dribbles with 82.2% passing accuracy.

He also ranked in the 94 percentile for total shots, 92nd for non-penalty goals and 87th for progressive carries per game compared to other forwards across Europe’s top five leagues. (Fbref)

For over a decade Ronaldo has been widely regarded as one of the best players in the world, if not the best. He has continued this incredible form up until this most recent season when he was the main man for Manchester United at the age of 37. For this reason alone, the Portuguese legend should not end his career in Saudi Arabia when he has proved he can still play at a high level in the Premier League.